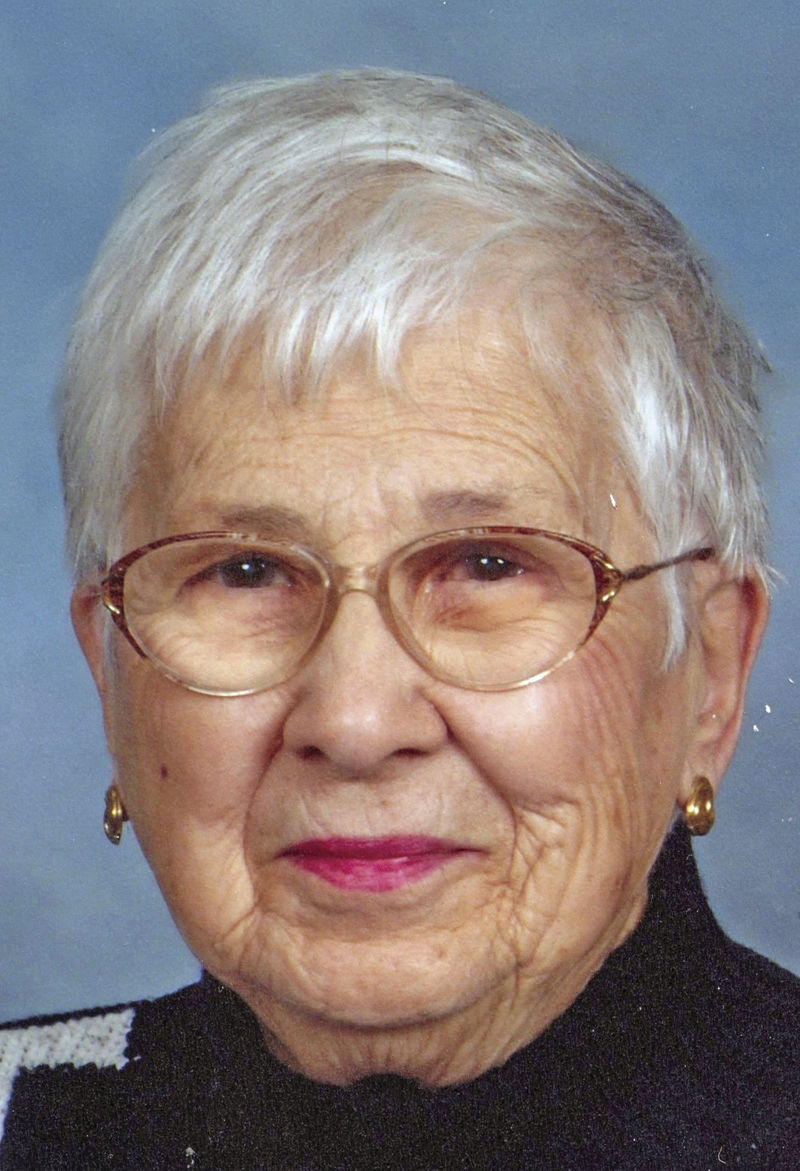 Dorothy (Stahl) Carron of St. Louis died on Friday, August 30, 2019, at Sunrise Assisted Living in Chesterfield. She was 101 years old.

She was born July 2, 1918 in St. Louis, a daughter of Rudy and Margaretha Stahl.

She was preceded in death by her parents and her husband.

She obtained her master’s degree in elementary education from Harris Teacher’s College and continued to teach into her 80s.

She and her husband were able to celebrate more than 50 years together. After raising their four children in Manchester, they relocated to the Goose Creek community near Ste. Genevieve.

She and her husband were active members of the Goose Creek Fire Department and the choir at St. Lawrence Church, where she was the organist. She remained active throughout her life enjoying camping, reading, rock collecting and traveling.

For the last several years, she has been a much loved resident at Sunrise. Even though her hearing had failed, the staff enjoyed her quiet sense of humor and, most especially, her smile.

She was loved by all, and will be missed by everyone who was fortunate enough to have known her.

Memorials can be made to a charity of the donor’s choice.