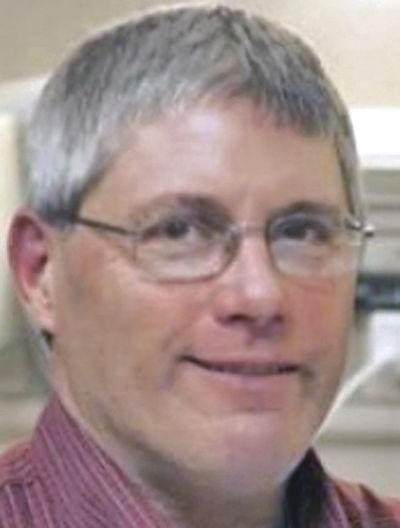 He was born March 21, 1961 in Perryville, a son of Glennon and Marilyn (Schilly) Lalumandier of Bloomsdale.

He worked as a diesel mechanic for Fabick Cat for 31 years. He enjoyed his three granddaughters, the outdoors, fishing and hunting. He had a passion in restoring old tractors and farm equipment. He always preferred something old rather than something new.