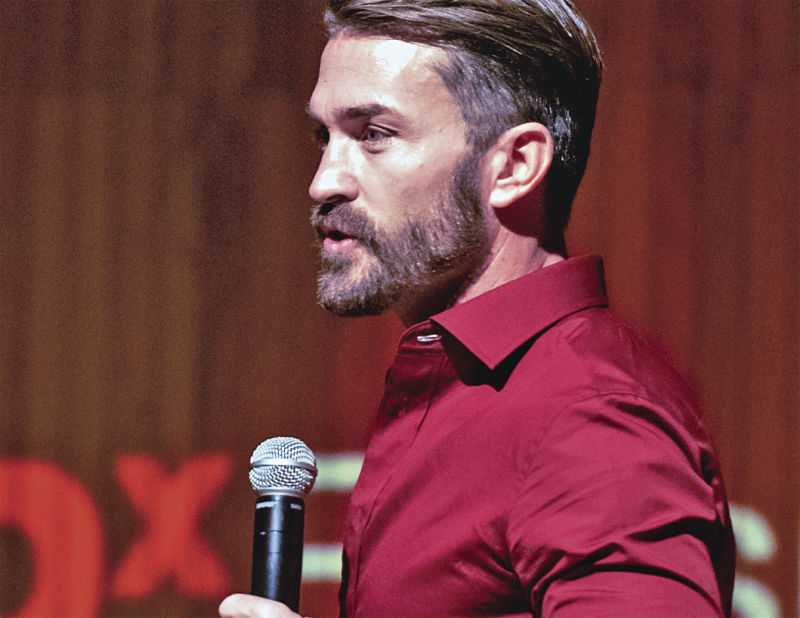 Tony Hoffman, a former BMX Elite Pro, who overcame a history of alcohol and drug abuse and now shares his story with others, will do so in Ste. Genevieve County this week.

Hoffman is the featured speaker at 6 p.m. on Thursday, August 29, at the Ste. Genevieve R-II Performing Arts Center on the R-II School District campus.

Hoffman’s troubles began at a young age. By his senior year of high school, he was drinking alcohol, smoking marijuana and using prescription painkillers such as Vicodin and Oxycontin. Over the next few years, his life took a turn for the worse. In 2004, he committed a home invasion armed robbery and was ultimately sent to prison for two years.

As soon as he was released, he decided to turn his life around.

He knows the depths of addiction, and understands the despair addicts experience. In sharing his story, Hoffman elaborates on his early childhood through his dark years of addiction and his many years in recovery. He speaks about his early teenage struggles with mental health, which he believes was a key player in his active years of substance use.

His listeners get a raw and in-depth look from the addict’s state of mind.

Hoffman has dedicated his life to building hope that recovery is possible and to sharing how critical it is to break down the stigmas and shift the thinking about addiction.

(Information in a release from the Ste. Genevieve County Health Department.)