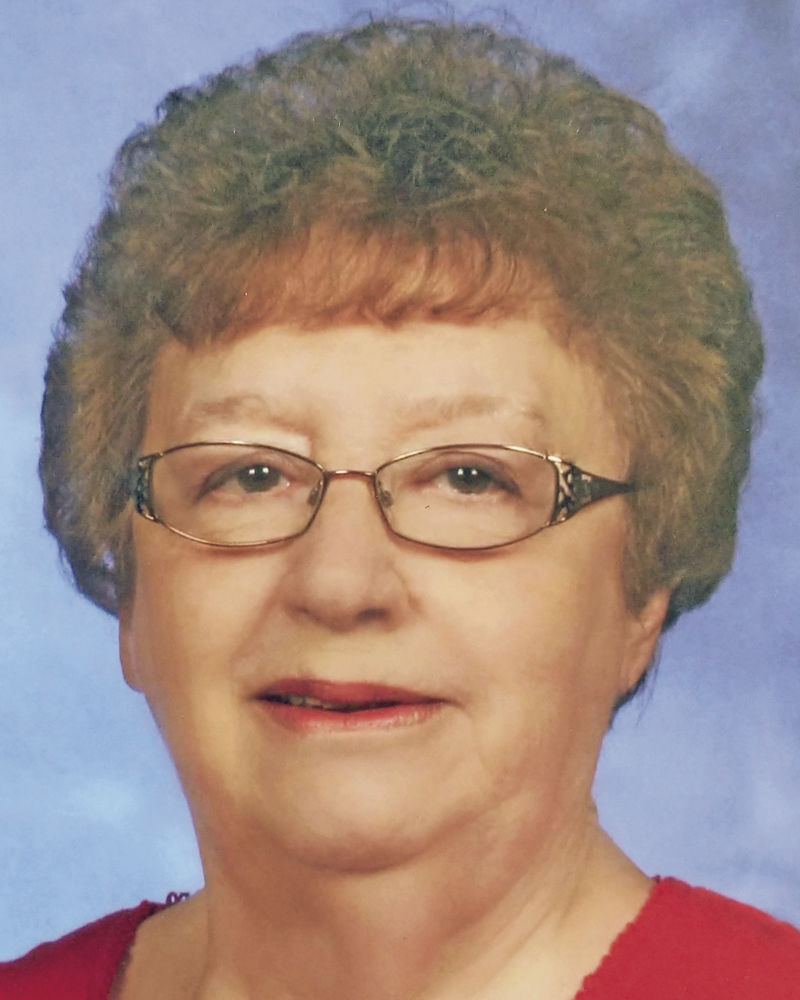 She was born April 2, 1936 in Bloomsdale, a daughter of Fabian Schilly and Mary (Kertz) Schilly.

She was married to Donald Schweiss on November 23, 1957, and he survives in Bloomsdale.

In addition to her parents, she was preceded in death by one sister, Jane Wilder.

She had served as regent with the Daughters of Isabella and she had spent many years as a Cub Scout den mother. She enjoyed playing cards, quilting, and traveling. Her great love was spending time with her grandchildren.

Memorials may be made to St. Agnes School.