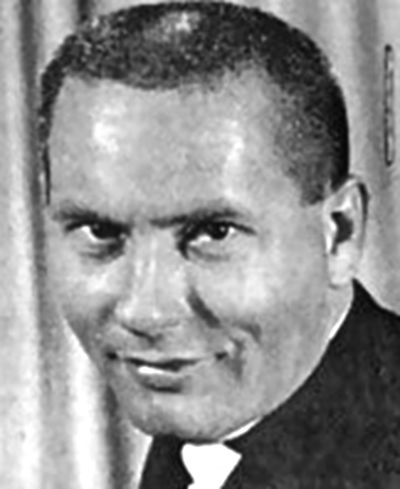 He and others were hired for a newly created laboratories division for Aerospace Corporation to develop satellites that could detect nuclear explosions from both space and on the ground, also known as the Vela Hotel reconnaissance program. Working as a theoretical physicist for Aerospace, he provided assistance to experimental programs and maintained a high level of activity with several classified air force programs.

His professional accomplishments include receiving a four-year fellowship with North American Aviation, being a contributing author for U.S. National Report to International Union of Geodesy and Geophysics, 1983 to 1986; composing numerous technical publications; and being an able toastmaster of Toastmasters International.

Memorials may be made to the Society of St. Vincent de Paul at St. Joseph Church, 600 South Jupiter Road, Richardson, Texas, 75081.