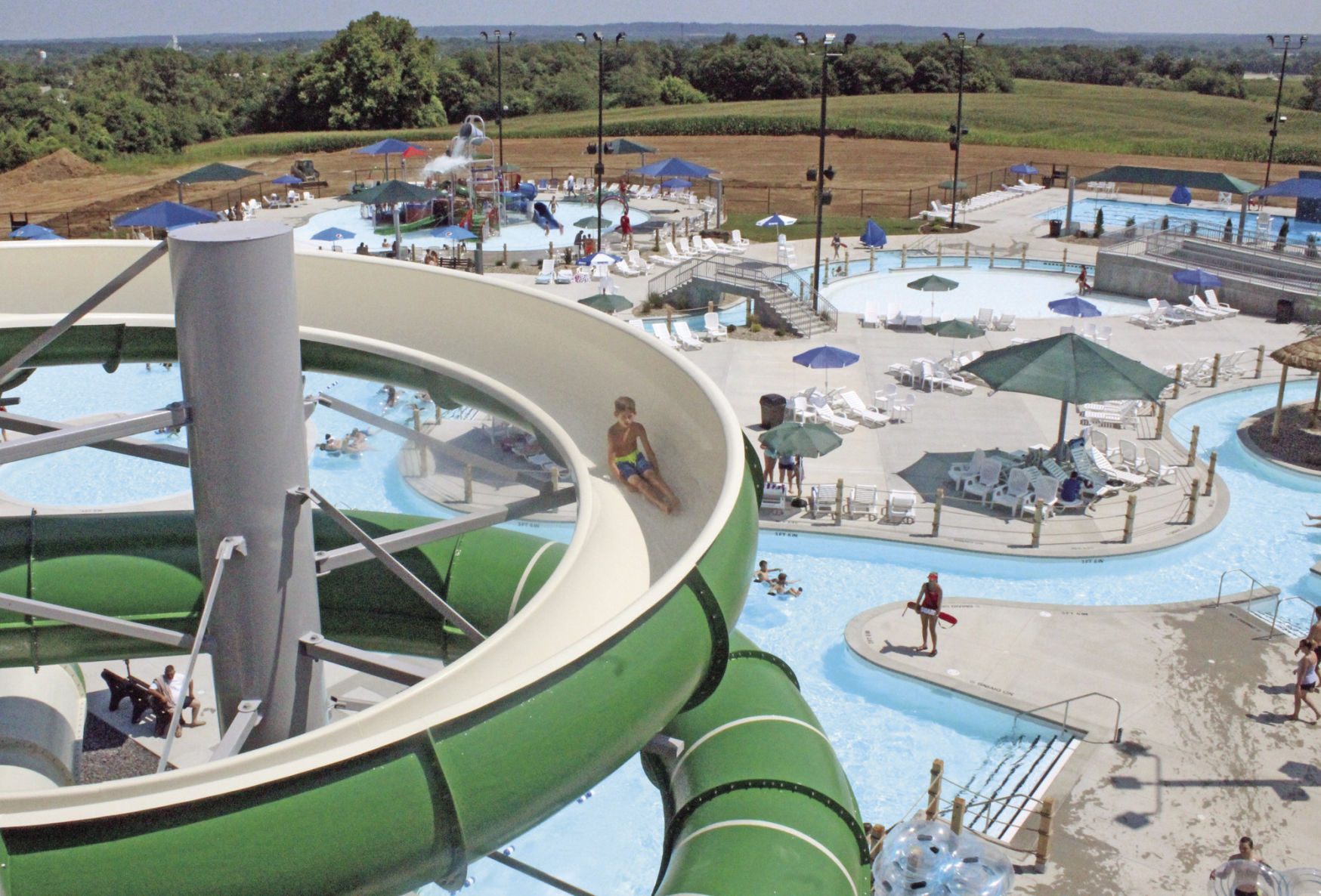 Arnold reported that Progress Parkway had a road count of more than 24,000 vehicles during the park’s first week in operation.

Arnold said there was a rush of 520 people in the first five minutes of operation one morning. There have been days the new park has had to turn away customers due to capacity being reached.

Arnold said numerous compliments have been given, with patrons saying it is much nicer than waterparks in Cape Girardeau and Farmington.

“I’ve gotten just as many compliments on the lifeguards as on the facility,” Presiding Commissioner Garry Nelson told Arnold. “They’ve been outstanding.”