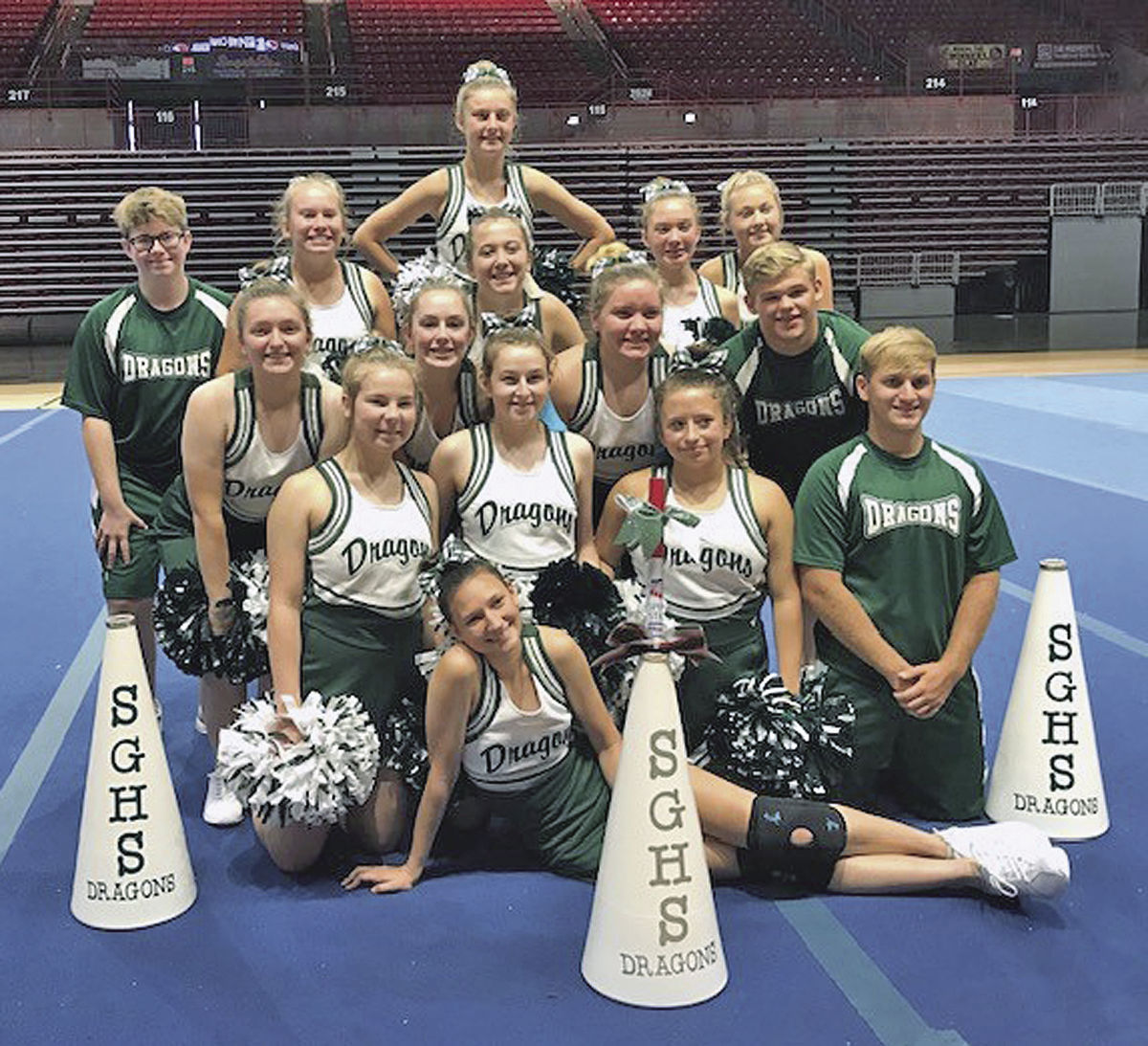 Over the three days, they learned cheers, chants, stunts and other skills for the upcoming year.

The team brought home a Spirit Stick and received the stick two out of the three days. This occurs when a team collectively shows enthusiasm, school spirit and a willingness to learn.

The team also brought home the Herkie award, which is given to one team that shows leadership, values, teamwork and sportsmanship throughout the week.

Senior Nick Giesler and junior Hunter Nelms also received the Pay it Forward Award, which was given to them by a peer who thought they both embodied the true spirit of a cheerleader.

Eight of the team members were nominated to try out for the All-American team, and both Nelms and sophomore Isabella Neel made the team.

The team also earned a bid to the national competition.