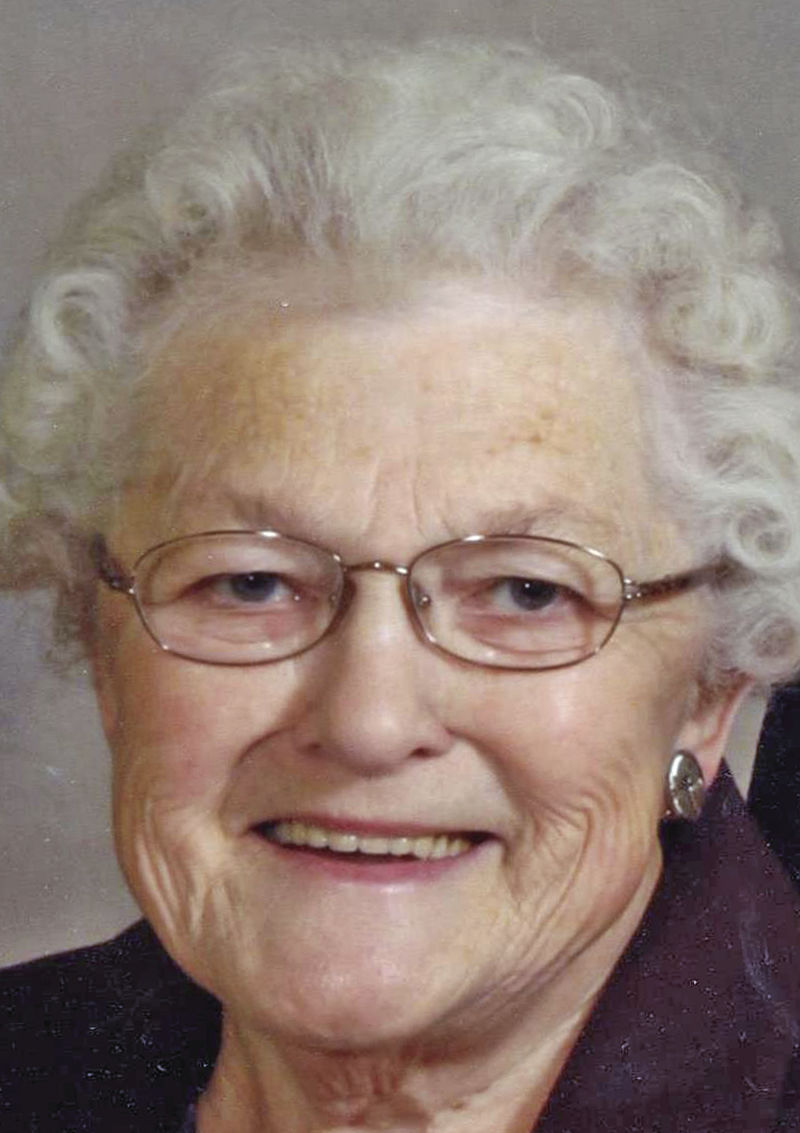 She was born January 2, 1933, in River Aux Vases, a daughter of Joseph Joggerst and Louise (Basler) Joggerst.

In addition to her parents and husband, she was preceded in death by one sister, Rose Gegg.

She enjoyed quilting, sewing, cross stitching and baking. She was a beloved grandmother who loved spending her time with her grandchildren.

Memorials may be made to Masses or to the Church of Ste. Genevieve.