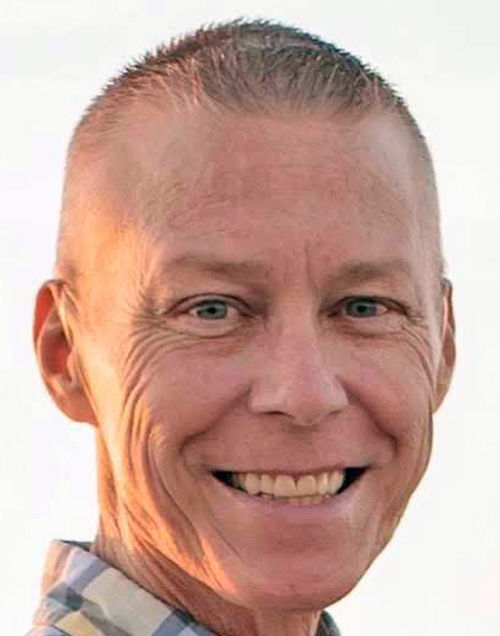 He was preceded in death by his father, John P. Kertz; and one son, Brayden J. Kertz.

He served in the U.S. Air Force from 1982 until 2002 and retired as a master sergeant. He loved fishing, golfing, the St. Louis Cardinals and the Dallas Cowboys. Most importantly, he loved his family and especially his kids and grandkids.

Visitation will be 9 to 11: 30 a.m. on Wednesday, August 14, at Basler Funeral Home in Ste. Genevieve. Funeral services will be at noon on Wednesday, August 14, at St. Agnes Church in Bloomsdale. Monsignor Michael Turek and Deacon Jim Basler will officiate. Burial will be at St. Agnes Cemetery in Bloomsdale with military graveside services performed by VFW Post 2210. Basler Funeral Home is handling the arrangements.

Memorials may be made to American Heart Association or Evelyn’s House.