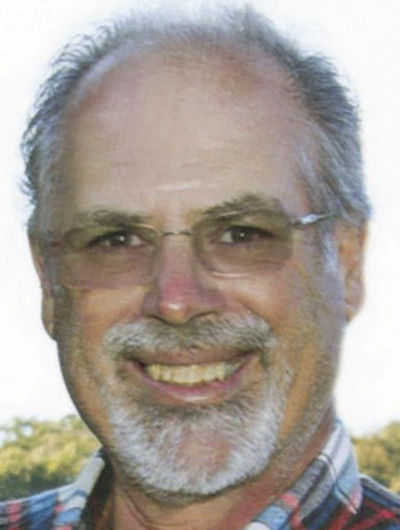 In addition to his parents, he was preceded in death by one brother, John J. Vaeth Jr.

He was a member of Knights of Columbus Council No. 1037, Sons of the American Legion, and the Ste. Genevieve Sportsman’s Club. He enjoyed hunting, fishing, spending time at his cabin, gardening, canning, but most of all spending time with his family, especially his grandchildren.

Memorials may be made to Serenity Hospice Care or Ste. Genevieve Reading Express.