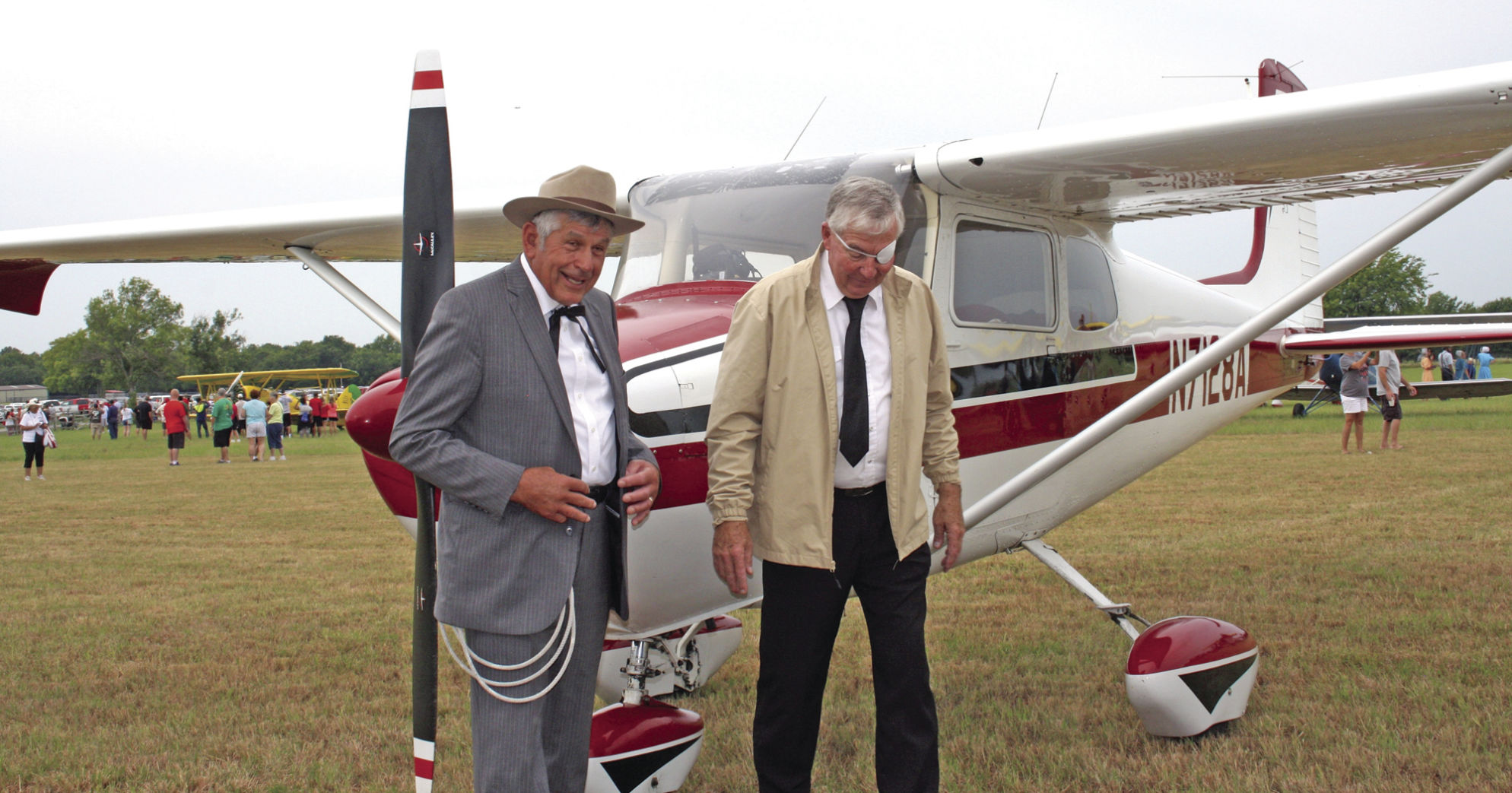 It has been 84 years since Will Rogers and Wiley Post died in a plane crash.

Rogers, a humorist and personality who also was one of aviation’s biggest boosters, and Post, who set flying records and invented the forerunner of the space suit, died on August 15, 1935, on takeoff from a remote lagoon near Barrow, Alaska.

The memory of that day and Rogers’ and Post’s contributions are remembered each year during the Will Rogers and Wiley Post Fly-In in Oklahoma, where Rogers was from. This year’s event will be Saturday, August 10. Pilots of small planes will land on the 2,000-foot grass strip of the Will Rogers Birthplace  Ranch near Oologah, Oklahoma. A short distance away is the house and log-walled room where Will was born on November 4, 1879.

The gates open at 7:30 a.m. and pilots start landing early. The public can get a close look at small aircraft of all kinds, vintage and late model, and visit with the pilots. During the past 30-plus years, pilots have come from a four-state area and occasionally, like last year, one from as far as Tennessee. A Texan returns each year to fly with his Funk Aircraft owner friends from Coffeyville, Kansas.

The event includes a surprise landing at 9 a.m. from Will Rogers, portrayed by Lester Lurk of Bloomsdale, and Post, portrayed by pilot Tom Egbert, a Will Rogers Memorial Museum roper/docent. …

Lurk as been portraying Rogers for a number of years at events both in Ste. Genevieve County and in Oklahoma because of his resemblance.