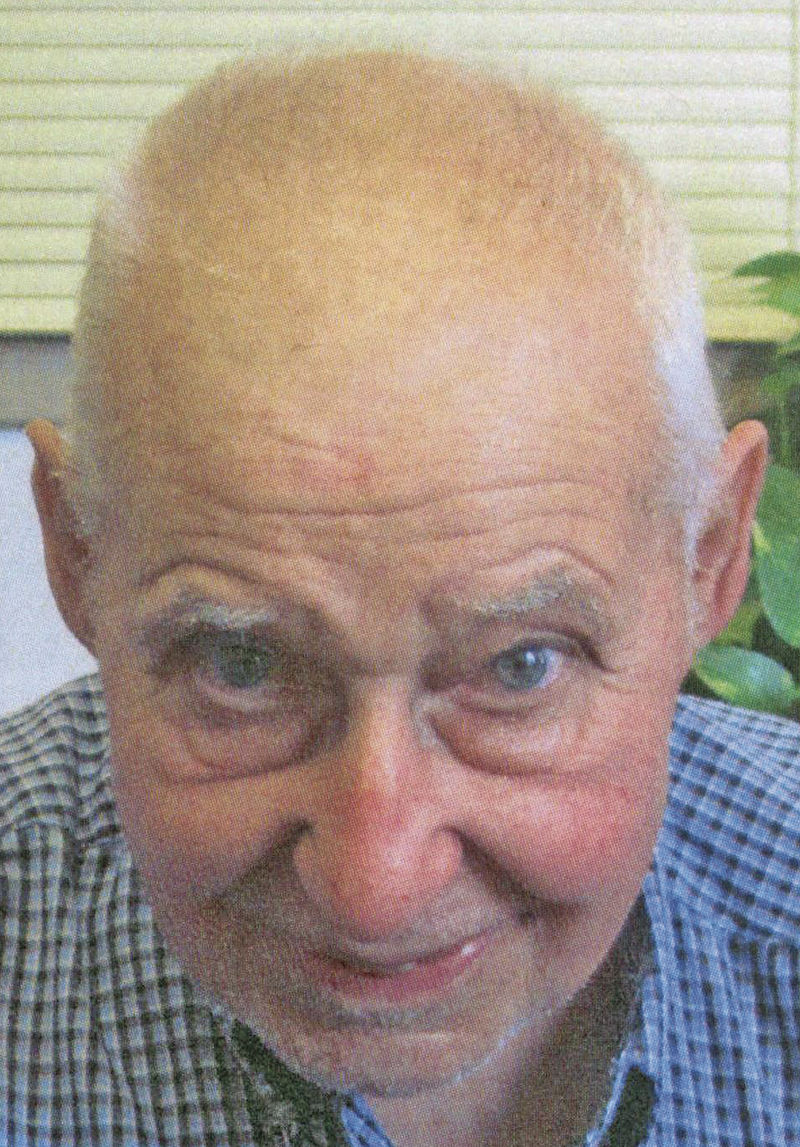 He was born November 15, 1930 in Ste. Genevieve, a son of Edwin Basler and Ursula (Vaeth) Basler

He was married to Sylvia (Carron) Basler on September 7, 1959, and she survives in Ste. Genevieve.

He was a dedicated farmer, husband and father.

Memorials may be made to Valle Schools Foundation or the Church of Ste. Genevieve.