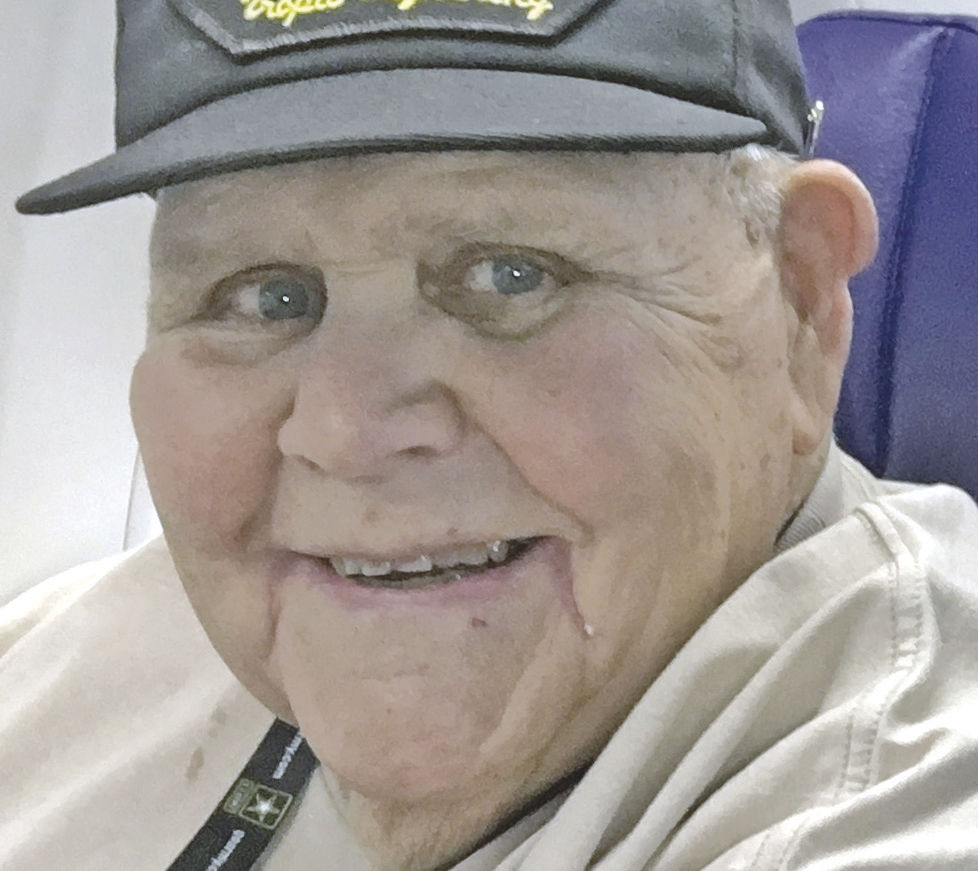 He was born July 8, 1924, in Reynolds County, Missouri, a son of the late Alice (Burkkart) and Lucian Patterson.

In addition to his parents, he was preceded in death by one sister, Ophia Lawrence and her husband Smokie; one brother, Leroy Patterson and his wife Shirley; one brother-in-law, James Arl; and one granddaughter, Lana Fox.

He served in the U.S. Army in the Asiatic-Pacific Theatre during World War II. He was a retired machinist from American Pulveriser Company in St. Louis. He was a member of New Hope United Methodist Church in Arnold.