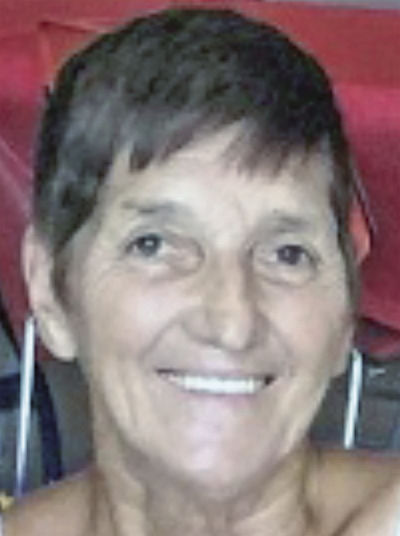 She was born September 25, 1937, in St. Louis, a daughter of Fred William Hairer and Amelia C. (Schwob) Hairer

She was married to Jim Carron on September 25, 2017, and he survives in Bloomsdale.

In addition to her parents, she was preceded in death by one grandchild, Joshua Moore; and two brothers, Eugene Hairer and Russell Hairer.

She was a member of the Eastern Star and The Jefferson County Square Dancing Club. She had a lust for learning and received an associate of arts degree in 2007. She was an adventurer extraordinaire and enjoyed horseback riding, painting, crocheting, sewing and quilting, reading, traveling, gardening, being outdoors, and laughing. She was a caring mother, serving as president of the PTA in Bloomsdale Elementary and as a Girl Scout Leader for many years.

Memorials may be made to S.P.I.N Youth Ministries at First Freewill Baptist Church in Farmington.