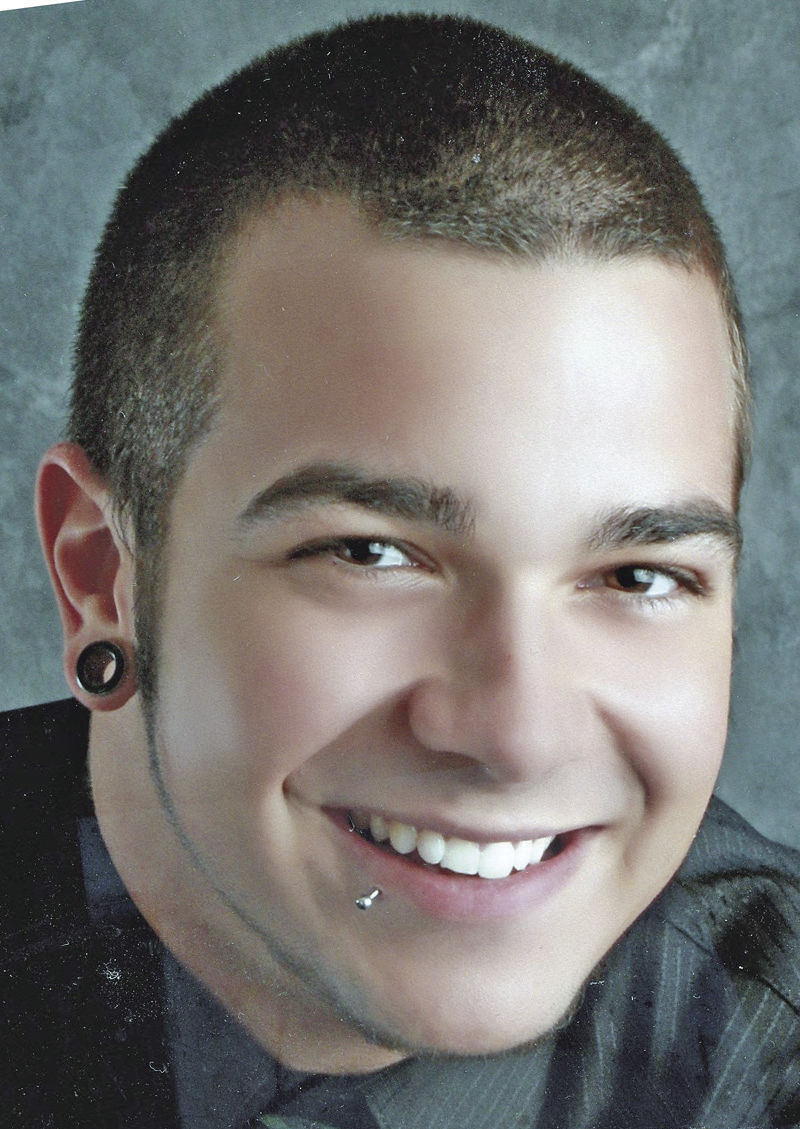 Michael Matthew Mooney of Perryville died on Wednesday, July 17, 2019 in Perryville. He was 25 years old.

He was born September 23, 1993, in Ste. Genevieve to Daryl Mooney and Dana (Schweigert) Hoff.

He was preceded in death by his paternal grandmother, Martha Mooney.

He had been a welder in the construction industry.

Memorials may be made to C.O.R.E. Recovery.