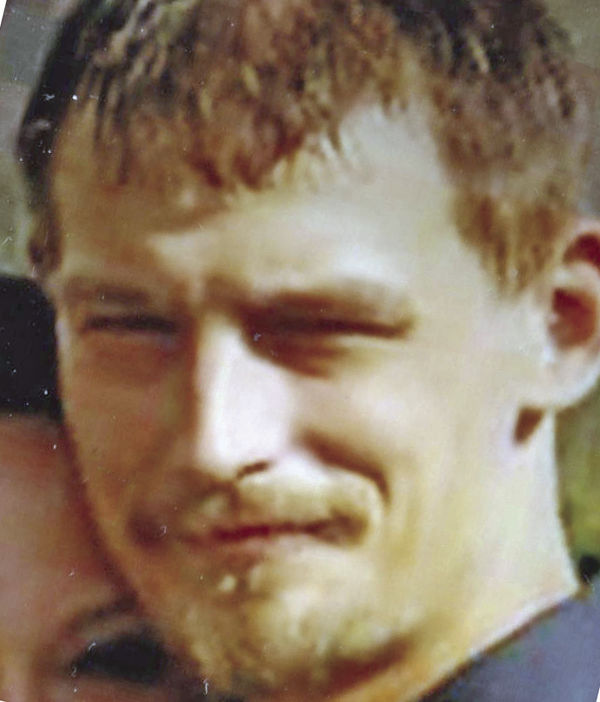 He was preceded in death by his father, Michael G. Malin; and his mother, Sandy (Phillips) Malin.

He was loved by many people and will be missed by all who knew him.