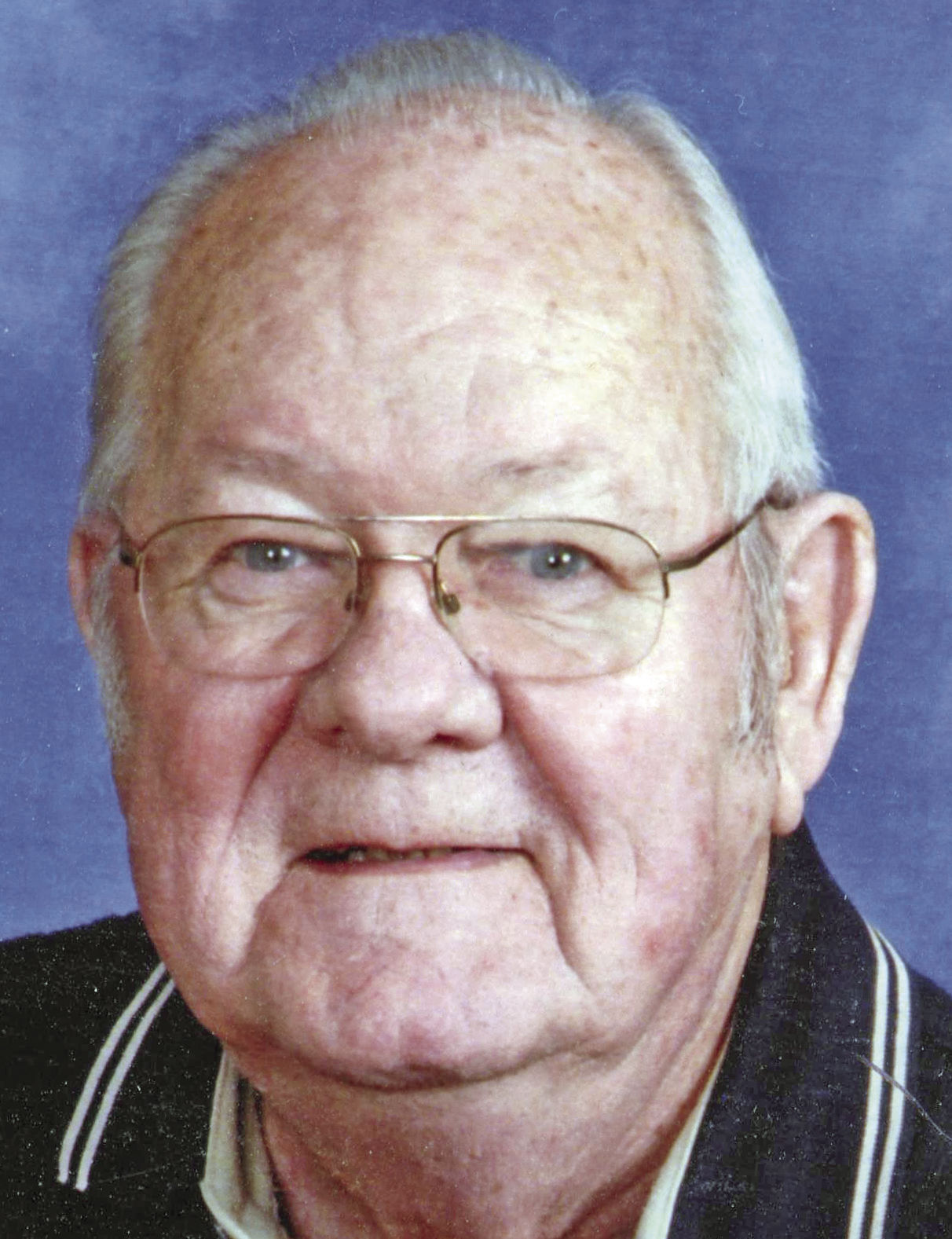 In addition to his parents and wife, he was preceded in death by one son, Chuckie Uding; one sister, Marie Rose; and one great-granddaughter.

He was a 1954 graduate of Valle High School, where he served as class president. He was a chairman of the Archdiocese Development Appeal Campaign and served on the welcoming committee for Pope John Paul II to St. Louis in 1999. He was involved in the Missouri State Troopers Association, was president of Ste. Gen. Building Stone, a member of the development of the Pointe Basse Plaza, Pointe Basse apartments, and Ste. Gen. Manor Apartments. He was on a local bank board for years and was involved in La Guignolee in his younger years along with many other achievements throughout his life.

His greatest achievement was his family, which he loved dearly.

He also loved gardening, bird-watching and squirrel-hating. He took pride in his yard, and he never met a stranger. He loved to tell stories, and one of his favorite sayings was: “My name is Francis, but I will be Frank with you.”

Memorials may be made to Valle Catholic Schools.