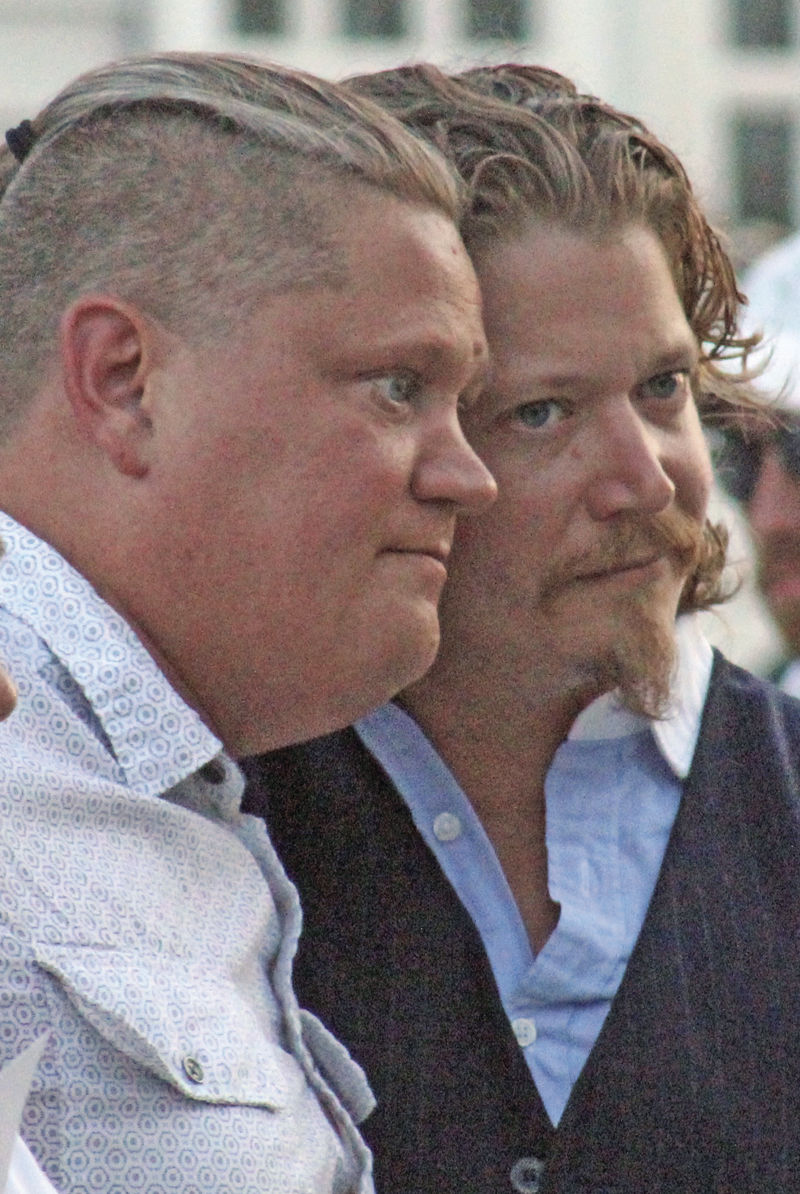 A candlelight vigil marking the fifth anniversary of Lynn Messer’s disappearance on July 8 had the feel of a church revival.

Abram Messer, one of Lynn Messer’s two sons, concluded the  vigil in front of the Ste. Genevieve County Courthouse by proclaiming the power of Christ and noting that his mother would have wanted the Gospel shared.

He read a verse from 2 Chronicles, “The Lord is searching for those whom He can give strong support to.”

He indicated that God would continue supporting and comforting all of them.

Dozens gathered for the event. They sang hymns and other songs; listened to blogger Carolyn Green Deevers chronicle the developments in the investigation; and heard Messer family members talk about Lynn Messer, her disappearance, and the actions of her husband, Kerry Messer.

Other family members added to the picture of Lynn Messer as a dedicated born-again Christian, active in her church, including vacation Bible schools. …

Deevers traced the timeline from Lynn Messer’s disappearance in July 2014 through the discovery and identification of her body in 2016 and what she considered suspicious behavior on Kerry Messer’s part. …

See complete story in the July 17 edition of the Herald.