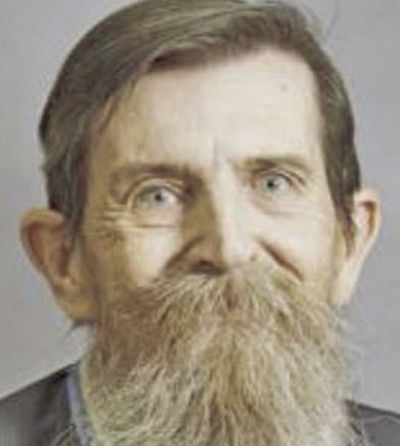 He grew up in Ste. Genevieve and was an active member of the Boy Scouts. He graduated from Valle High in 1962. He was a past editor at the Ste. Genevieve Herald and a freelance writer.

He was a Vietnam veteran with the 19th Combat Engineers and an active Army reservist. He served his country for more than 20 years, retiring as a master sergeant.

He was a lifelong member of the Boy Scouts of America, an Eagle Scout, and a recipient of the Silver Beaver Award. He was a past director at Eagle River Scout camp in Juneau, Alaska, and at S-F Scout Ranch in Farmington. He was a department of Missouri Eagle Scout officer with the Sons of Union Veterans of the Civil War and a fourth degree knight in the Knights of Columbus.

A memorial Mass will take place at 10 a.m. on Saturday, July 27, at Our Lady of Presentation Catholic Church, 8860 Tudor in Overland, Missouri. Immediately following the Mass will be a luncheon/fundraiser with live music to celebrate his life and to raise money for his favorite charity, Camp Churo in Uganda.

Memorials may be made to the scout camp he helped build in Uganda.