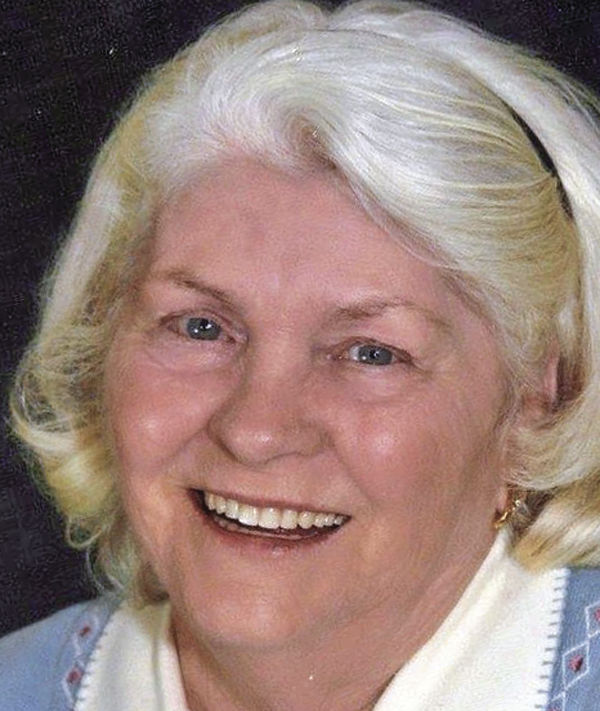 Nancy Irene Havicon of Ste. Genevieve died on Thursday, July 4, 2019 at her home in Bloomsdale. She was 79 years old.

She was born September 20, 1939, in Doe Run, Missouri, a daughter of Clarence Jones and Geneva (Hampton) Jones.

She is survived by one son, Michael Havicon; three grandchildren, Shannon Havicon, Ryan Havicon, Jennifer Harris and her husband Jacob; one great-grandchild, Jazzmyn Watford; one sister, Janice Etling and her husband  James; one brother, Clarence “Buddy” Jones and his wife Kathy.

In addition to her parents and husband, she was preceded in death by two sisters, Joyce Spoeneman and Muriel Garcia.

Originally residing in St. Louis County, she and her husband retired to a new homestead, Havicon Farms, in Bloomsdale in 1980. She was an avid fisher, hunter, and all-around outdoorswoman. But above all else, she enjoyed spending time with her family.

Funeral services to be announced privately to family and friends at a later date.