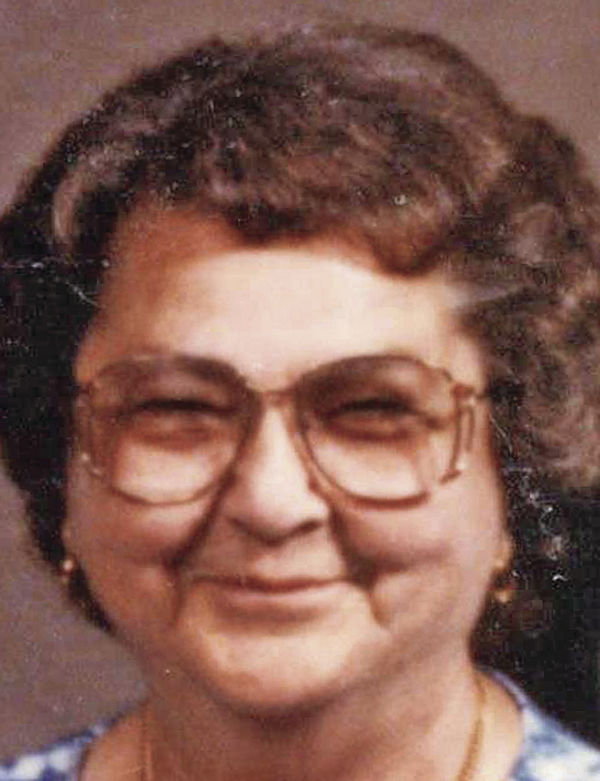 Mae M. Klein of Perryville died on Friday, July 12, 2019, at Independence Care Center in Perryville. She was 89 years old.

She is survived by two daughters, Linda Wibbenmeyer and her husband Bernie of Perryville, Brenda Klein of Perryville; one sister, Georgia Junghans of St. Louis; one brother, Robert DeRousse of Belleville, Illinois; one grandson, Travis Wibbenmeyer of Perryville.

She was a member of the VFW Auxiliary and the Country Music Associates Hall in St. Mary.

Memorials may be made to Crown Hospice, Kaskaskia Island Cemetery or St. Mary Cemetery.