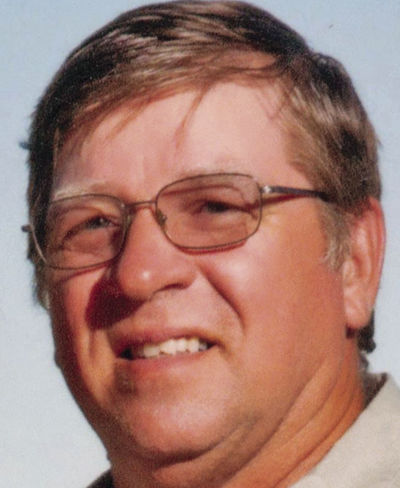 He was born July 26, 1952, in Perryville, a son of Leonard Giesler and Mercedes (Gegg) Giesler.

In addition to his parents, he was preceded in death by a brother-in-law, Paul Wehner.

He always had a smile and a story for everyone. Nothing brought him more joy than camping and wrestling with his grandkids. There wasn’t a problem he couldn’t solve or a gadget he couldn’t invent. His favorite days were those spent in a kayak fishing on the St. Francis River next to his sweetheart.

Memorials may be made to the American Cancer Society.