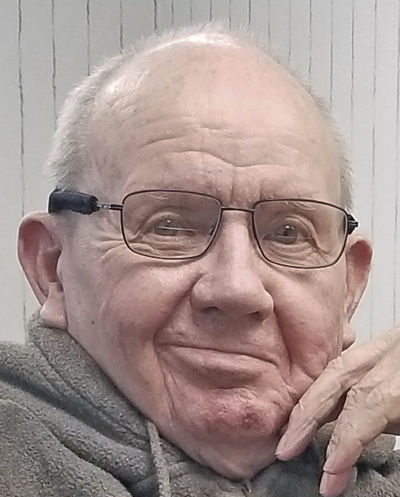 Dennis A. Heberlie of Ste. Genevieve died on Wednesday, July 10, 2019, at Riverview At The Park Care and Rehabilitation Center in Ste. Genevieve. He was 83 years old.

He was born April 15, 1936, in Zell, a son of Anthony Heberlie and Rachel (Harter) Heberlie

He was married to Loretta M. Heberlie on June 30, 1956, and she survives in Ste. Genevieve.

In addition to his parents, he was preceded in death by one sister, Wilma Gettinger; one brother, Ernest “Butch” Heberlie; and one brother-in-law, Ed Pfaff.

He was a member of American Legion Post 150 and a past member of the Country Music Associates Hall in St. Mary.

He loved to spend time hunting and fishing.