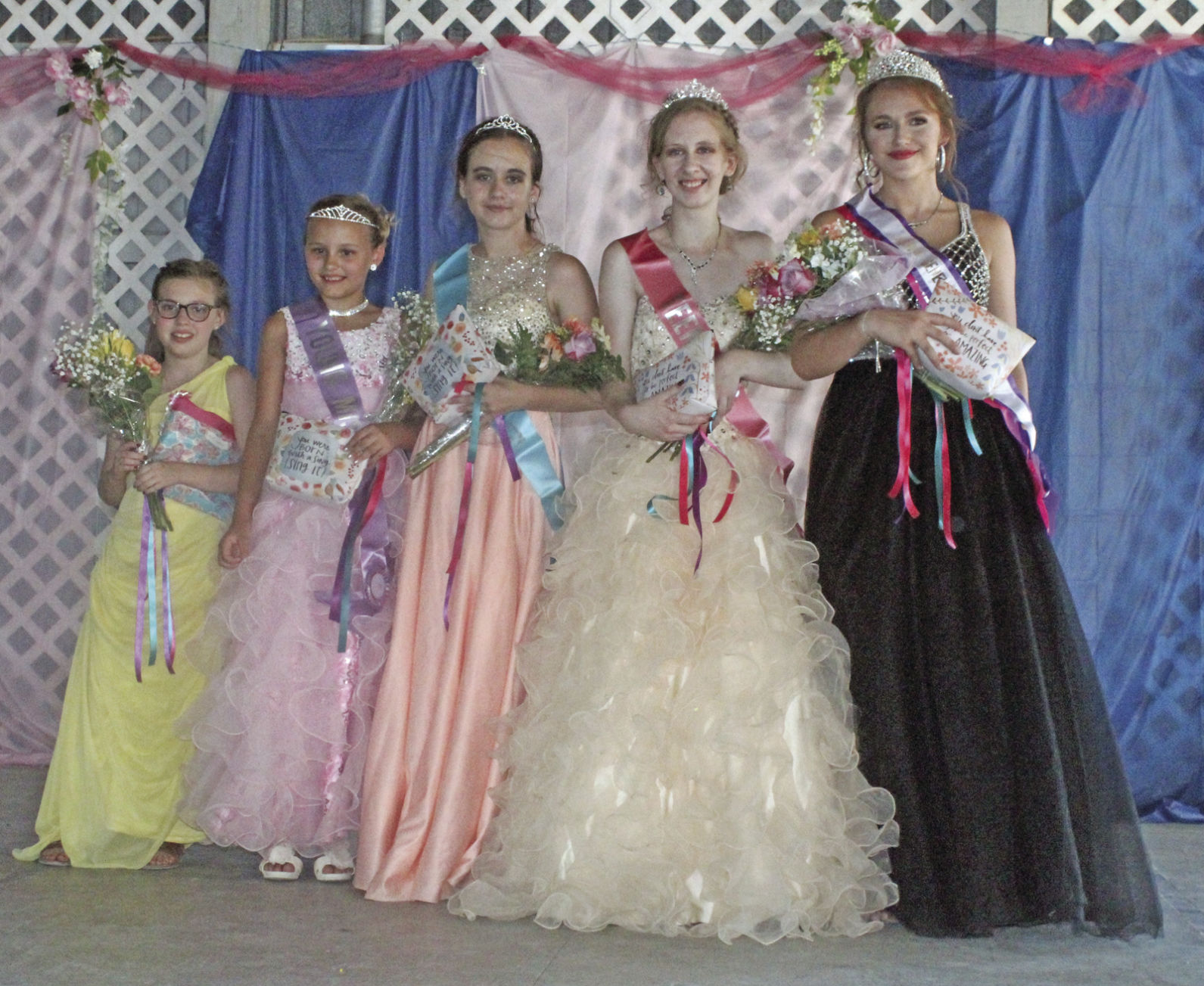 Set on the second full weekend of July, the Ste. Genevieve County Fair is assured of having either heat and humidity or thunderstorms, or both.

This year’s fair was warm, but overall benefitted from good weather, making Keith Skaggs’s second go-round as president of the fair board a little easier than the first.

Last year, the fairgrounds were soggy on Sunday after a storm had moved through the area toward the end of the demolition derby. Competitors in the pedal pull had to navigate puddles in the show barn.

This year, Skaggs and volunteers who helped conduct the fair had to spray an area of the race track infield for the muddy money madness event to close the fair Sunday afternoon.

A long weekend coming to a close, Skaggs even took a few laps around the dirt track to bring attention to the kart racing series that the fairgrounds hosts every other week from spring to fall.

It was that kart racing series that helped open activities for the first time at the 2019 fair. Instead of the sanctioned truck and tractor pulls that had been running on Thursday nights in recent years, the racing series capped the opening day.

An outlaw karts feature finale race had a $500 prize for the winner.

Friday featured the parade through town and the truck pull.

“I believe we have a better crowd on Friday for the truck pull than the last couple of years,” Skaggs said. “It seemed like people stayed [after the parade].”

Friday also saw the crowning of the fair queens.

In its 18th year, the competitive divisions drew only five young women, and Gracie Odem moved up an age division to claim the fair queen title.

See complete coverage in the July 18 edition of the Herald.