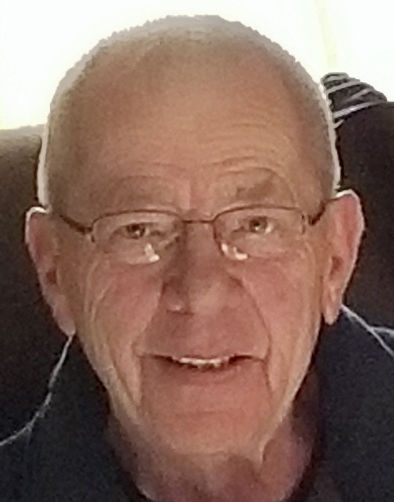 Ken Barley died on July 7, 2019, at his home in Sunrise Beach, Missouri, after an 18-month battle with pancreatic cancer. He was 74 years old

He was born on November 19, 1944, in St. Louis, a son of the late Kenneth Otho Barley Sr. and Margaret (Schulte) Barley.

He married Pam Picou in April of 1967, and she survives in Sunrise Beach.

“Mr. Wonderful”, as he was known to his family and friends, never met a stranger. His smile and contagious, outgoing personality quickly added more new friends to his long list of old.

He attended school in Ste. Genevieve through eighth grade and graduated from Kemper Military School in Boonville, Missouri, Class of 1962. After a year of junior college at Kemper, he transferred to the University of Missouri in Columbia.  During his time at Mizzou he joined the Chi Mu Chapter of the Phi Gamma Delta fraternity.

He enlisted in the U.S. Army in 1965 and was honored as the “Outstanding Trainee” at his basic training company at Fort Jackson, South Carolina, and was later stationed at Fort Ord, California, as trainee platoon sergeant. He completed his Army service in 1970 as staff sergeant with the Missouri Army National Guard.

He initially entered the automobile business working for his father K.O. Barley Sr. at Barley Oldsmobile Pontiac in Ste. Genevieve until K.O.’s retirement in 1973. In 1981, he and Dr. Delbert Chase purchased the local Chevrolet Buick dealership. He bought out Dr. Chase in 1994 and continued the automotive legacy in Ste. Genevieve, later adding the Pontiac and GMC brands.

Prior to retirement, he was an active member of and held various leadership positions in the Ste. Genevieve Industrial Development Corporation, Lions Club, Rotary Club, Chamber of Commerce, Elks Lodge, American Legion, Missouri Automobile Dealer Association, Regions Bank Advisory Board, and the Ste. Genevieve Golf Club. And after retiring to live at the Lake of the Ozarks he most recently served as the past president of The Cove Men’s League at the Robert Trent Jones signature golf club at the Lodge of the Four Seasons.