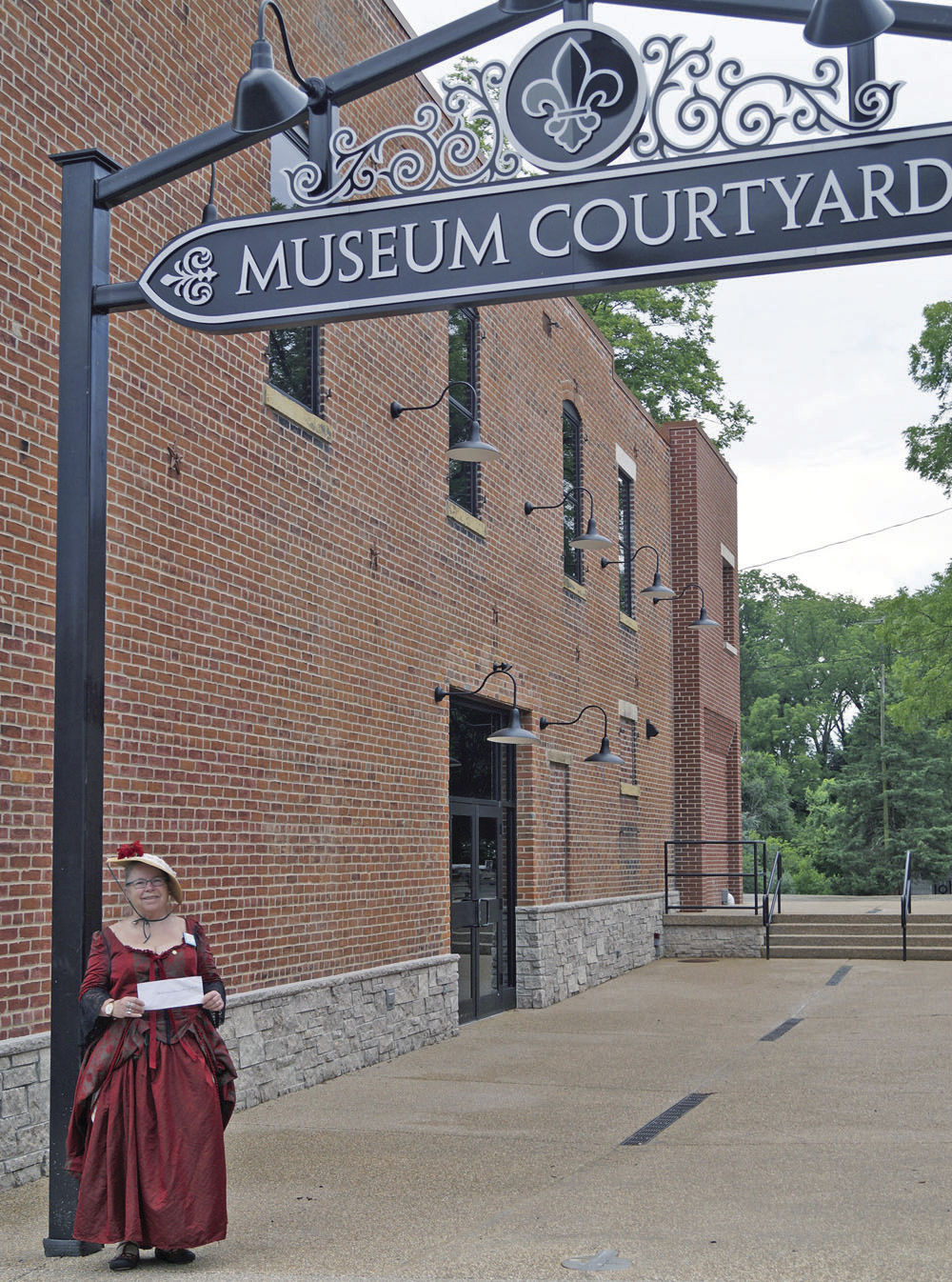 Much to the delight of the Ste. Genevieve Museum Learning Center board, the King’s Ball Committee again gave the museum a generous donation to go toward the preservation and safe-keeping of the area’s historical artifacts.

This long-standing donation tradition began in 1985, according to King’s Ball co-chair Mickey Koetting, when the King’s Ball committee found itself short of funds that year and the museum loaned them the money to stage the event. The loan was repaid, and to show their appreciation, the committee made a donation back to the museum and has been doing so ever since.

“Initially, it was only $25 or $50 each year, but the King’s Ball began to grow, and in recent years the King’s Ball event allowed us to contribute much more to the museum,” said Koetting. “The year we gave our largest donation of $1,000 was probably due in part to a comment I gave to an Associated Press reporter when I told him ‘the King’s Ball was the most fun you could have in Ste. Genevieve with your clothes on.’ This made the front page of the Vatican Times and Dubai News to points around this country and the world. Our attendance really jumped the year after that.”

This year’s King’s Ball split donations between the museum and the Foundation for the Restoration of Ste. Genevieve.