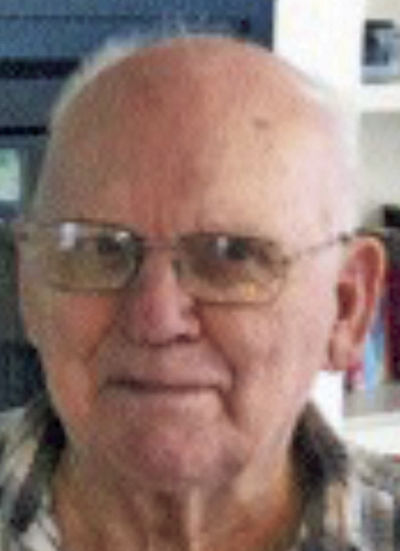 He was born February 22, 1929, in Big Creek, Shannon County, Missouri, a son of Orvil Conway and Minnie (Horton) Conway.

He was married to Shirley J. (Johnson) Conway on August 11, 2003, and she survives in Ste. Genevieve.

He was a veteran of the U.S. Army, having served in the Korean War, and he had retired from Chrysler.

Memorials may be made to Baptist Children’s Home.