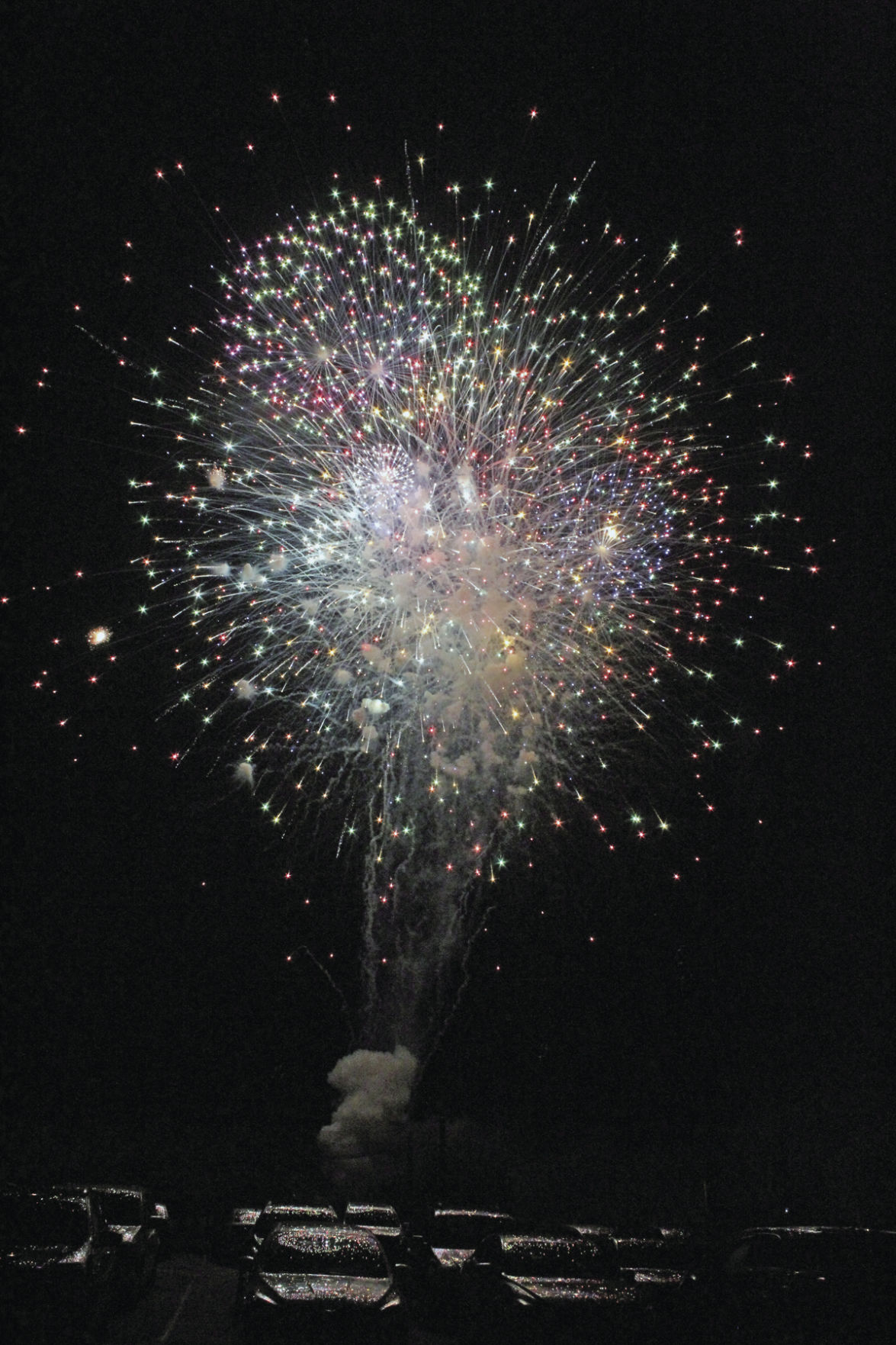 Sacrifice seemed to be the theme of the annual Fourth of July celebration in Ste. Genevieve.

Rod Scherer read the Declaration of Independence aloud, including the 28 reasons the colonists felt they must separate themselves from England.

Mueller noted that the local celebration of Independence Day goes at least as far back as 1811, when 18 toasts were given and 18 cannon shots fired on the hill at the top of what is now Seraphin Street.

Hassler described helping an Iraq War veteran who had lost limbs as a marine put a flag up in his front yard.

“That really sent it home to me, that he sacrificed life and limb for me personally to have life, liberty and the pursuit of happiness and the God-given right to practice my faith,” Hassler said. “I thank God for all of it, because this whole community and this country was founded on deep-rooted people that had faith to persevere and to get through tough times.”

Wright looked at “the 56 patriots” who signed the Declaration of Independence and explained how many of them lost everything they had for the cause. Nine of them died during the American Revolution, including Cesar Rodney, who rode all night through a storm to cast the deciding vote for independence from England. Suffering from cancer, Rodney opted not to travel to Europe for cancer treatments.

“Thank God they made the right decision,” Wright said.

In his emotional presentation, Wright also quoted from Declaration signer and future president John Adams. He described the death of 21-year-old American spy Nathan Hale, who said “I regret that I have but one life to give for my country” before being hanged.

Wright said all 56 signers would have faced the gallows had the war turned out differently.

Wright was given a special medal from the city after his speech.

Complete story in the July 10 edition of the Herald.