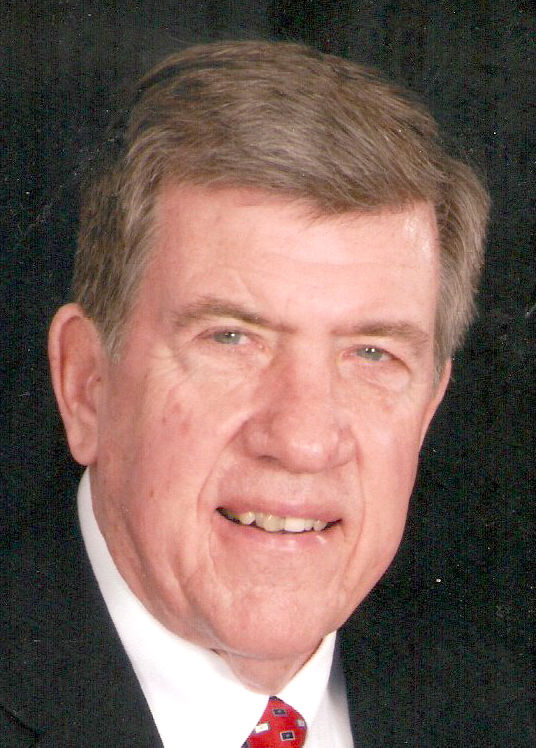 Dr. Thomas Howard Kiehne of Jackson and formerly of Ste. Genevieve died on Thursday, July 4, 2019, in Jackson. He was 74 years old.

He was born August 20, 1944, in St. Louis, the only child of Howard and Dorothy Goehring Kiehne.

He was married to Mary Louise Weber on August 29, 1965, in Altenburg, and she survives in Jackson.

In addition to his wife of nearly 54 years, he is survived by two sons, Grant Kiehne and his wife Jan of Windsor, Connecticut, Chad Kiehne and his wife Amy of Cape Girardeau; four grandchildren, Noah Michael Kiehne, Aron Christopher Kiehne, Madeline Pearl Kiehne, Wesley Thomas Kiehne; a brother, David Willer of Jackson; a sister, Jane Wessel and her husband Dennis of Gordonville; and several nieces and nephews.

He was preceded in death by his father; his mother; and his step-father, Raymond W. Willer.

His father was killed in the line of duty, February 28, 1945, during World War II in the European Theater. His mother later married Raymond W. Willer, and two children were born to their union, David and Jane.

His career included band director, music director and assistant principal at the Bayless and Mehlville school districts in St. Louis. He then became principal, assistant superintendent and superintendent of the Ste. Genevieve R-II School District.

He was the personnel manager and director of labor relations at Mississippi Lime Company for 10 years. Following his retirement, he became the principal of Saxony Lutheran High School and later a graduate instructor in the education department at Southeast Missouri State University.

Memorials may take the form of contributions to Saxony Lutheran High School or the donor’s choice of church or charity.