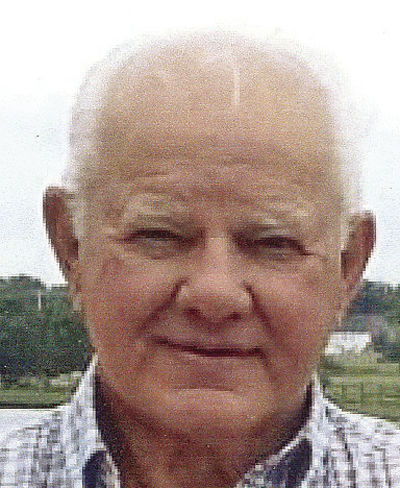 Carl Valentine Uding of Farmington died on Sunday, June 30, 2019, at his residence. He was 81 years old.

In addition to his parents, he was preceded in death by one grandson, Mark Davison; one brother, Edmond Uding; one sister, Sister Rosella Uding CDP; and one brother-in-law, Harold Rainey.

He loved to travel with his wife, seeing the sights of the 50 states. Closest to his heart — besides his beloved yard, gardening, family and the home he built — were his grandkids, who kept him busy with the many schedules to ballgames and dance recitals through the years. He would sit at the table with his wife to map out their plan for the week. He truly was the life of any gathering, always bringing a smile to everyone.

He was a member of the Operating Engineers Local 513 for 60 years, through which he met and made many life long friends.

He made a gift of body to St. Louis University Center for Anatomical Science and Education. St. Louis University conducts an annual Memorial Service for its donors, to which family members are invited to attend. C.Z. Boyer & Son Funeral Home — Taylor Chapel in Farmington handled the arrangements.

Memorials may be made to the church of choice for a Requiem Mass in his honor.