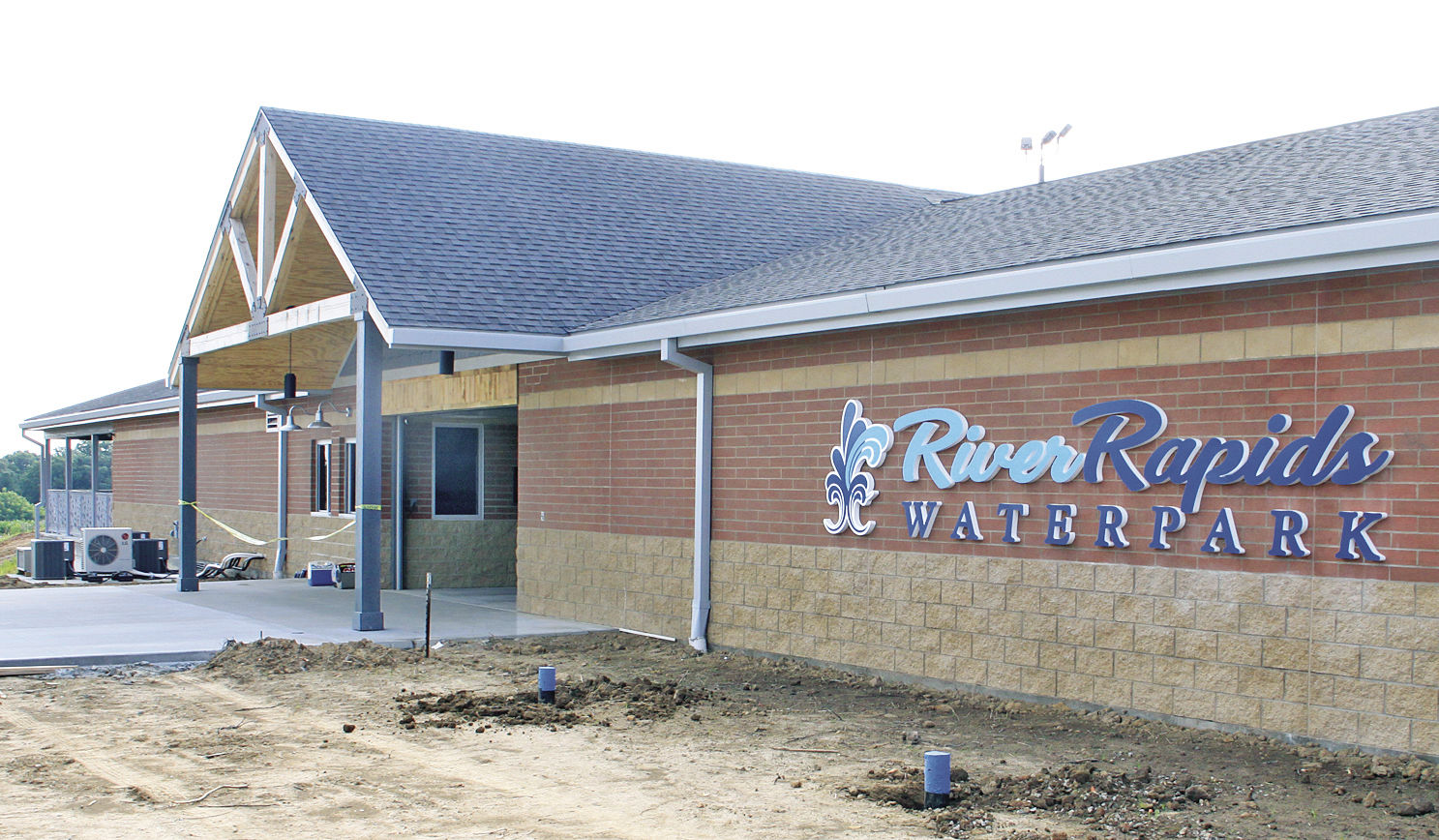 It was reported from the June 20 County Commission meeting that a potential opening date for the Ste. Genevieve County Family Aquatic Center, also known as River Rapids Waterpark, would be early next week, but Ste. Genevieve County Community Center executive director Brad Arnold said last week — after publication in the Herald — that the date mentioned was a best-case scenario for the park, and it was pushed back later in consultation with the community center board.

The facility was ready for some testing this past weekend, and Arnold was still hoping the facility could open around the middle of next week.

He said the waterpark itself could be largely completed this week, although he said the weather forecast could alter any plans.

Arnold said about three days of training needed to be done for about 100 employees.

See complete story in the July 3 edition of the Herald.