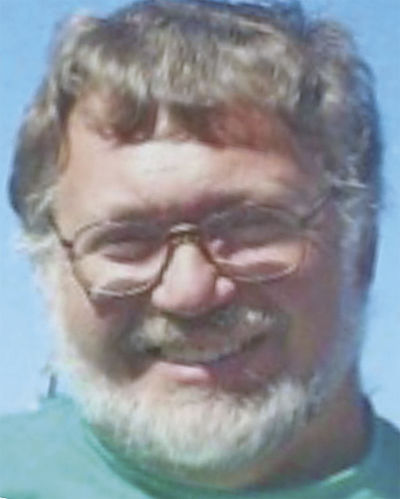 He was born June 27, 1956, in Perryville, a son of Edgar Streiler and Thelma (Duvall) Streiler.

In addition to his parents, he was preceded in death by one sister, Kathy Streiler.

He was a member of Ste. Genevieve Eagles and Elks. He worked at the Ozora Truck Stop and was an antique dealer and shop keeper. He was an avid Cardinals fan. He was a beloved brother and enjoyed spending time with his family and friends.