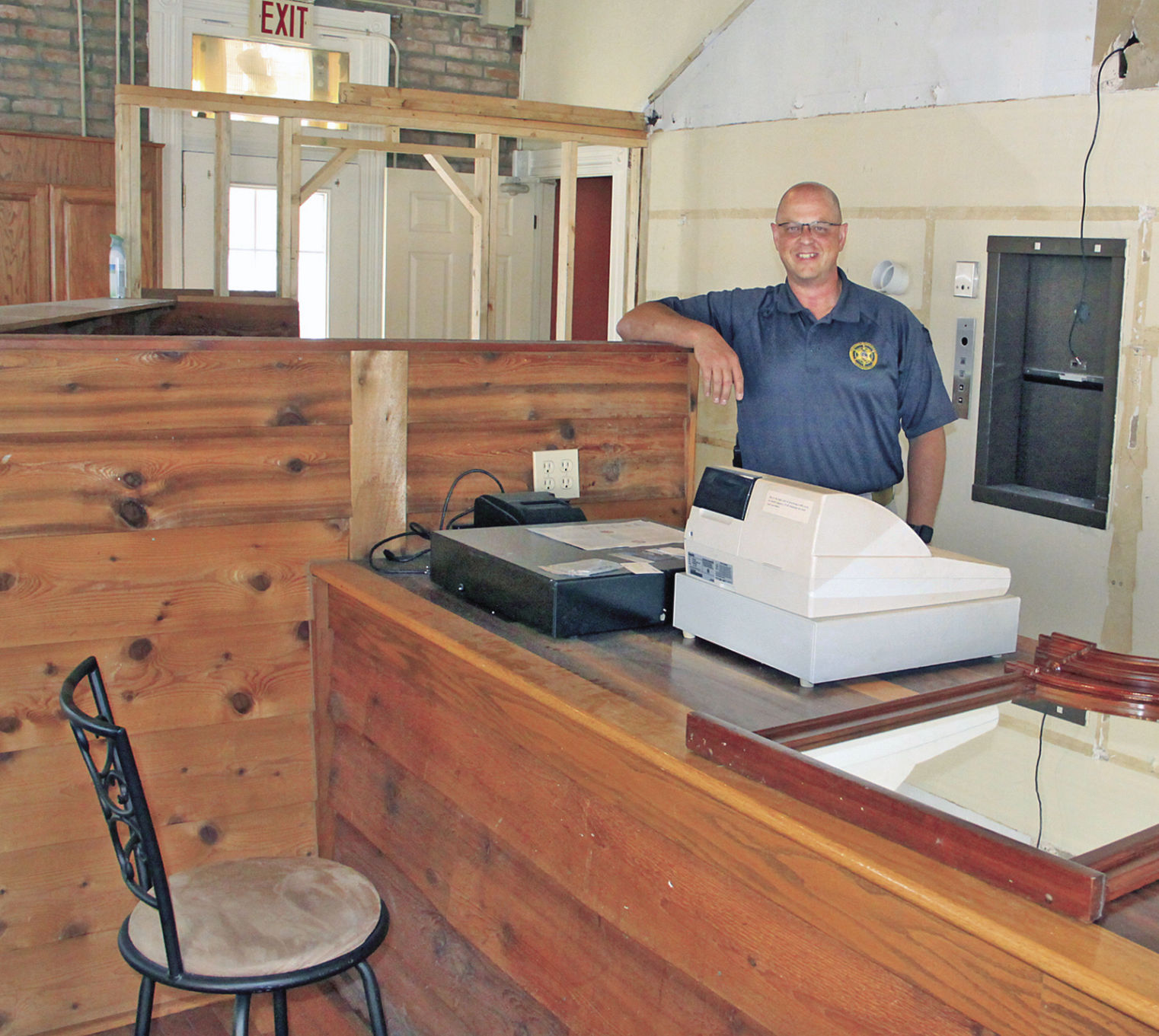 Downtown Ste. Genevieve will be home to a new business later this year.

The county’s Senate Senate Bill 40 board is opening a coffee house at the southeast corner of Merchant and Third streets [technically 10 South Third], most recently the location of Simple to Sassy.

The shop, to be called Common Grounds Coffee House, will employ special-needs individuals and will be open  6 to 11 a.m. Monday through Friday.

The goal is to have the business in operation by late July or early August.

Jason Schott. president of the Senate Bill 40 board, which  represents the county’s special-needs residents, explained how the idea originated.

“Every year when we do our budget, we always have a small amount of money that we roll over, just for a safety net,” he said. “If the state would ever do away with that taxing entity, then we would a least have one more year to provide services.”

“This past January, when we did our budget, we realized we had a bigger surplus than what we were comfortable with,” Schott said. “It’s taxpayers’ money; if we collect the tax money, we need to be spending the tax money. Once we had that bigger budget [roll-over] than we wanted, we started exploring ideas of what to do with it. One area in Ste. Gen. County, and I truly believe across the state and across the nation, is employment for individuals with special needs.”

While there are some options open to special-needs individuals, few allow a wide range of individuals to work under one roof.

“You have some that are higher functioning than others,” Schott said. “They can’t get hired on at the sheltered workshop [if they function above a certain level], but they’re not functioning high enough that some employer may want to hire them. They don’t have any job training or experience.

“That’s when we decided to open up some sort of business — and what easier business to start is there than a coffee shop? It’s just very simple stuff that you’re doing here. It’s not like a full-fledged restaurant, where you’re open for breakfast, lunch and dinner menus; it’s very limited. But it also gives that job training to those individuals.”