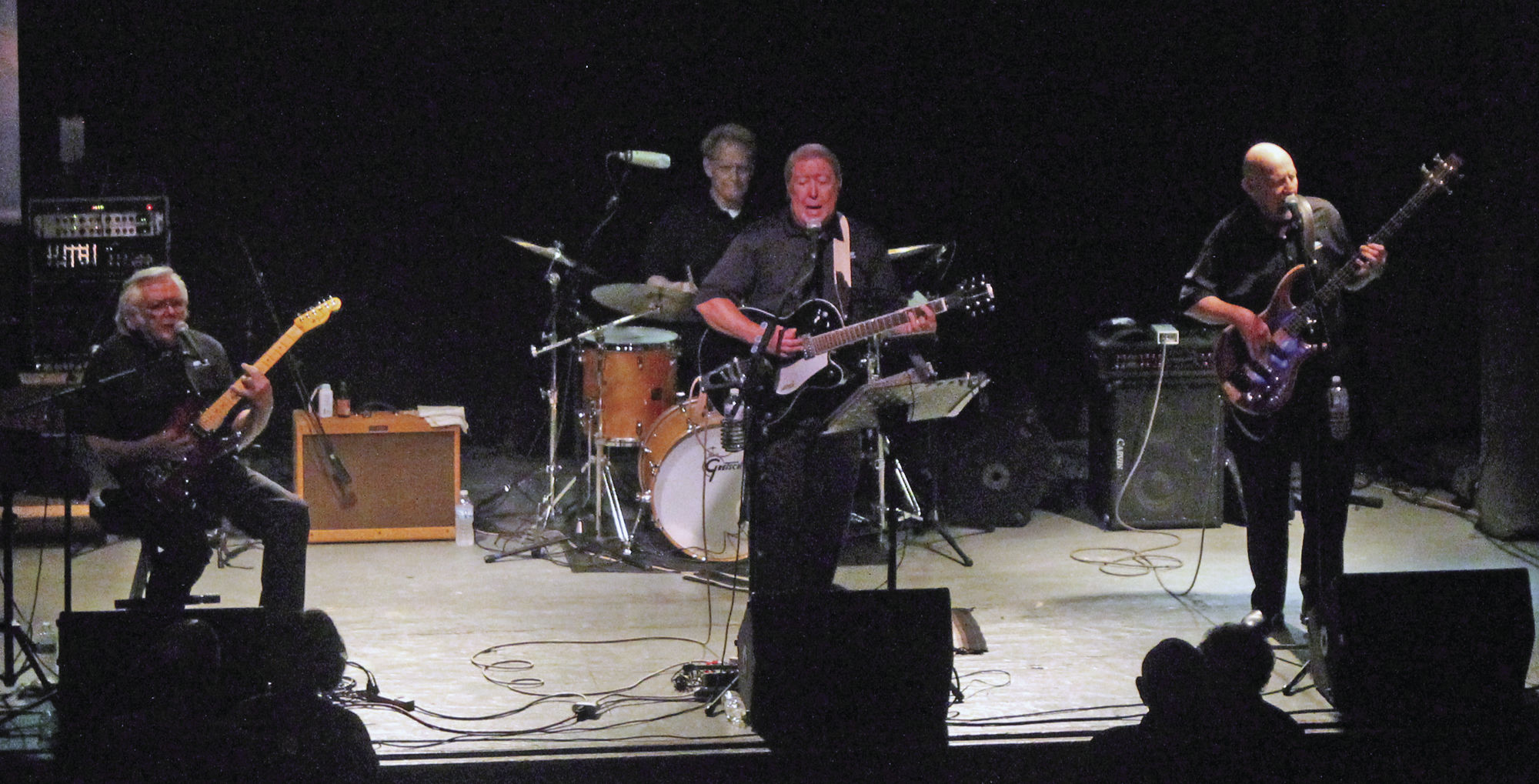 Gerald Sexauer has a southeast Missouri name but he’s not related to any of the Sexauers.

He and his fellow musicians in the Backstreet Cruisers are from St. Louis, but they play almost all of their gigs outside of St. Louis, many in southeast Missouri along Highway 61 and Highway 67.

One thing you can rely on: With a name like Backstreet Cruisers, the band will play rock and roll from the 1950s and 1960s, covering songs by Chuck Berry, Buddy Holly, Johnny Cash, Roy Orbison, the Beatles, Elvis Presley and more.

“There’s people we know down there, so that always makes it fun when you know the crowd,” Sexauer said. “It was enjoyable. That’s a nice venue.”

Tickets to all shows in the series this year are $20. They may be purchased through the Chamber of Commerce at 573-883-3686 or its website.