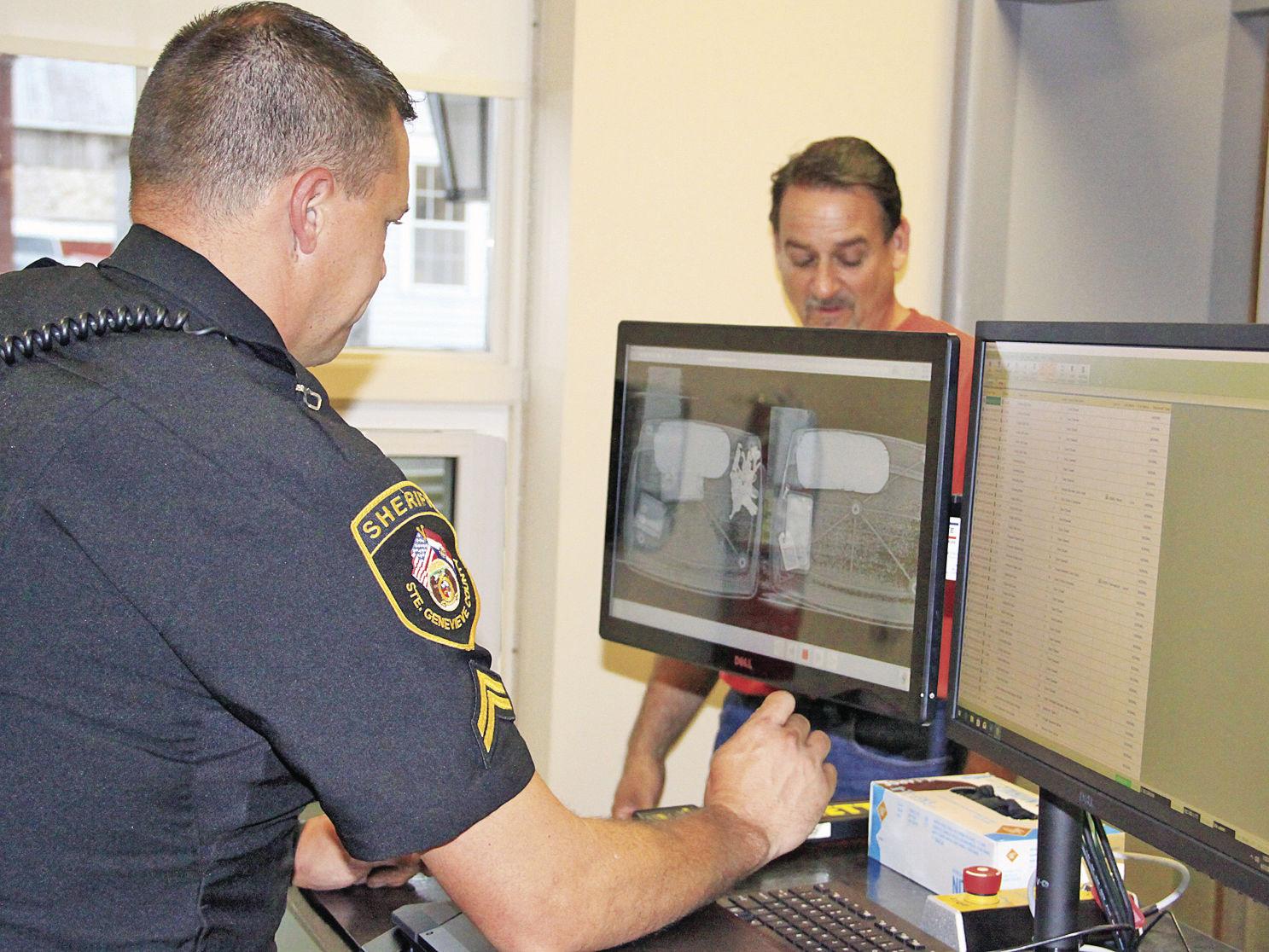 Ste. Genevieve County commissioners and Sheriff Gary Stolzer believe the tightening of courthouse security could not be taking place at a better time.

Last week new security measures took effect, with the South — or Market Street — door becoming the only allowed entrance or exit for the general public.

A deputy is now manning a metal detector in the foyer all the time when the building is open. The building will no longer be unlocked prior to its official opening at 8 a.m. Only courthouse employees or other regular visitors with identification cards will be able to bypass the metal detector.

Stolzer said it may be happening just in the nick of time, thanks to a recent ruling by the Missouri Supreme Court. The court ruled that judges must reduce amounts of bail, taking defendants’ ability to pay into consideration “to ensure that those accused of crime are fairly treated according to the law, and not their pocketbooks.”

Only those clearly a danger to the public should have prohibitively high bails, according to the court.