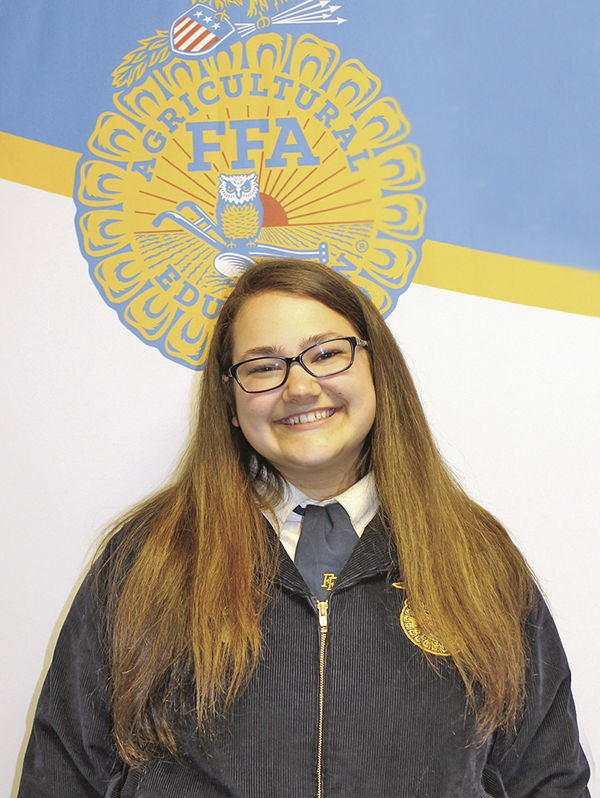 Skaggs is one of 760 degree recipients who received the honor during the State FFA Degree Ceremony at the 91st Missouri FFA Convention. The annual convention was April 25 and 26 at the Hearnes Center in Columbia.

The honor is bestowed based on a member’s supervised agricultural experience program in agribusiness or production agriculture and leadership ability as demonstrated through involvement in FFA, school and community activities. The State FFA Degree award charms are sponsored by MFA Inc., of Columbia.

Skaggs has been involved in FFA and its national association all four years of high school.

She has served as historian, chapter president and area parliamentarian for FFA. She has also earned the Greenhand Degree and the Chapter Degree in addition to the State Degree.

She also has been involved in Students Against Destructive Decisions, Future Teachers of America, Fellowship of Christian Athletes, and Girls Taking Action.