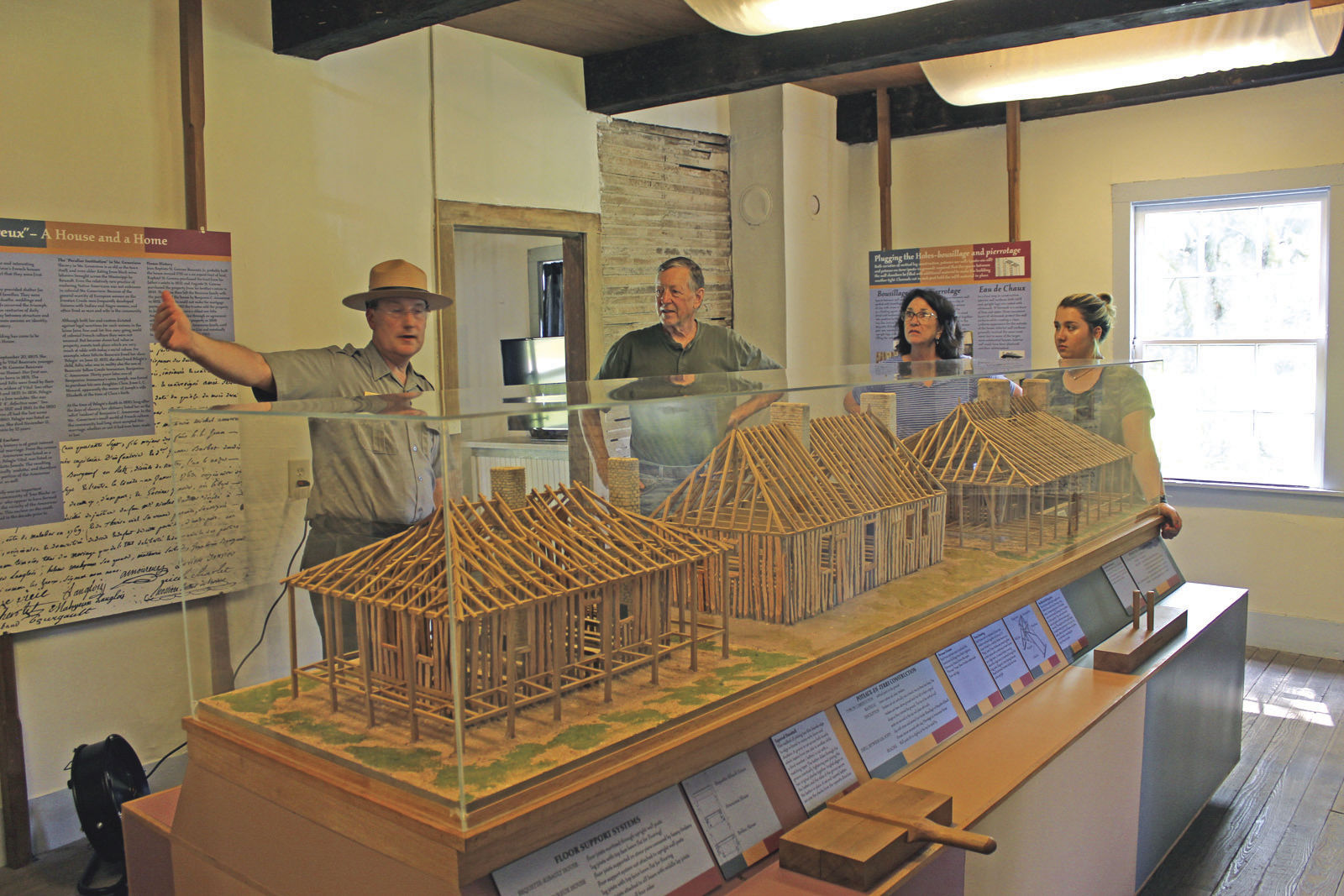 Timothy Townsend, the chief of interpretation and historian at the Lincoln Home National Historic Site in Springfield, Illinois, was at the park Tuesday through Thursday of last week.

A different member of the Lincoln Home staff will be in Ste. Genevieve Tuesday through Thursday of each week through the end of July with the exception of the Fourth of July week.

“We’re just coming down here and hopefully help a little bit here, just get that presence,” Townsend said, “to start getting into that mode of the community seeing us here.”

He said he was trying to expose as  much of the staff as possible to the Ste. Genevieve story.

“This gives the park service the opportunity to learn the history, the interpretation and the themes of Ste. Genevieve and the property we’ve acquired there,” Good said.

He said this step was independent of the timeline for establishment of the park.

See complete story in the June 12 edition of the Herald.