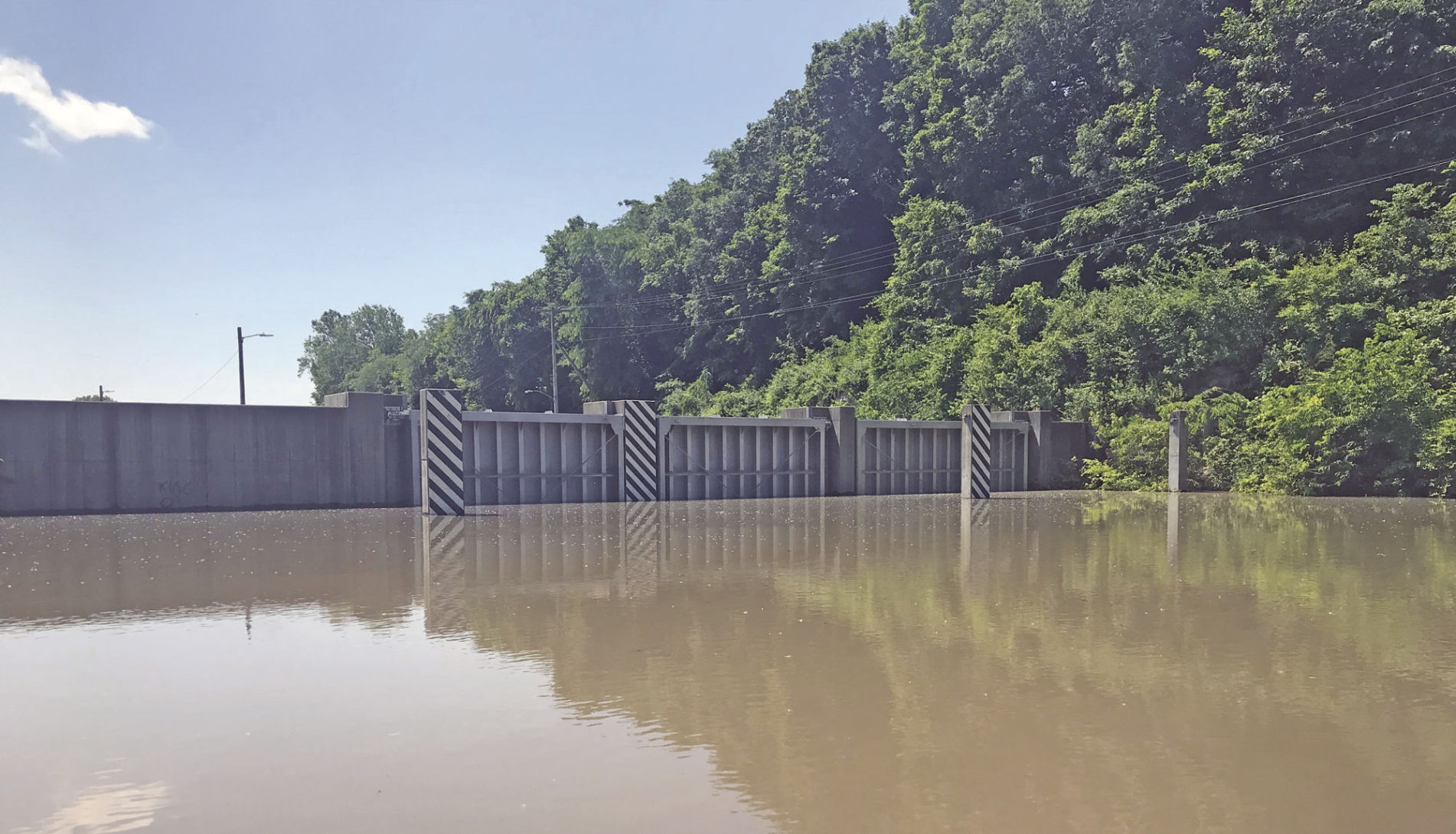 Meyer told the County Commission that “a few normal” issues had cropped up during the continued high water, but that things were going well.

Meyer said Division Street, the gravel road that provides access to the Urban Design Levee and the city burn area east of North Main Street, was closed. This was due to “some soft spots,” he said.

A ditch and dirt berm is being planned by Levee District 3 to protect the road against future high water events.

Meyer said people could still walk across the levee, but that he was concerned about driving to it at that point.

He also reported that the levee’s north railroad gate, where water has been seen seeping in, needs resealing. Meyer said he had spoken with the state emergency management director, who said that “of all the levees he deals with, this one is the one he worries about least” due to its construction and ongoing care.

See complete story in the June 12 edition of the Herald.