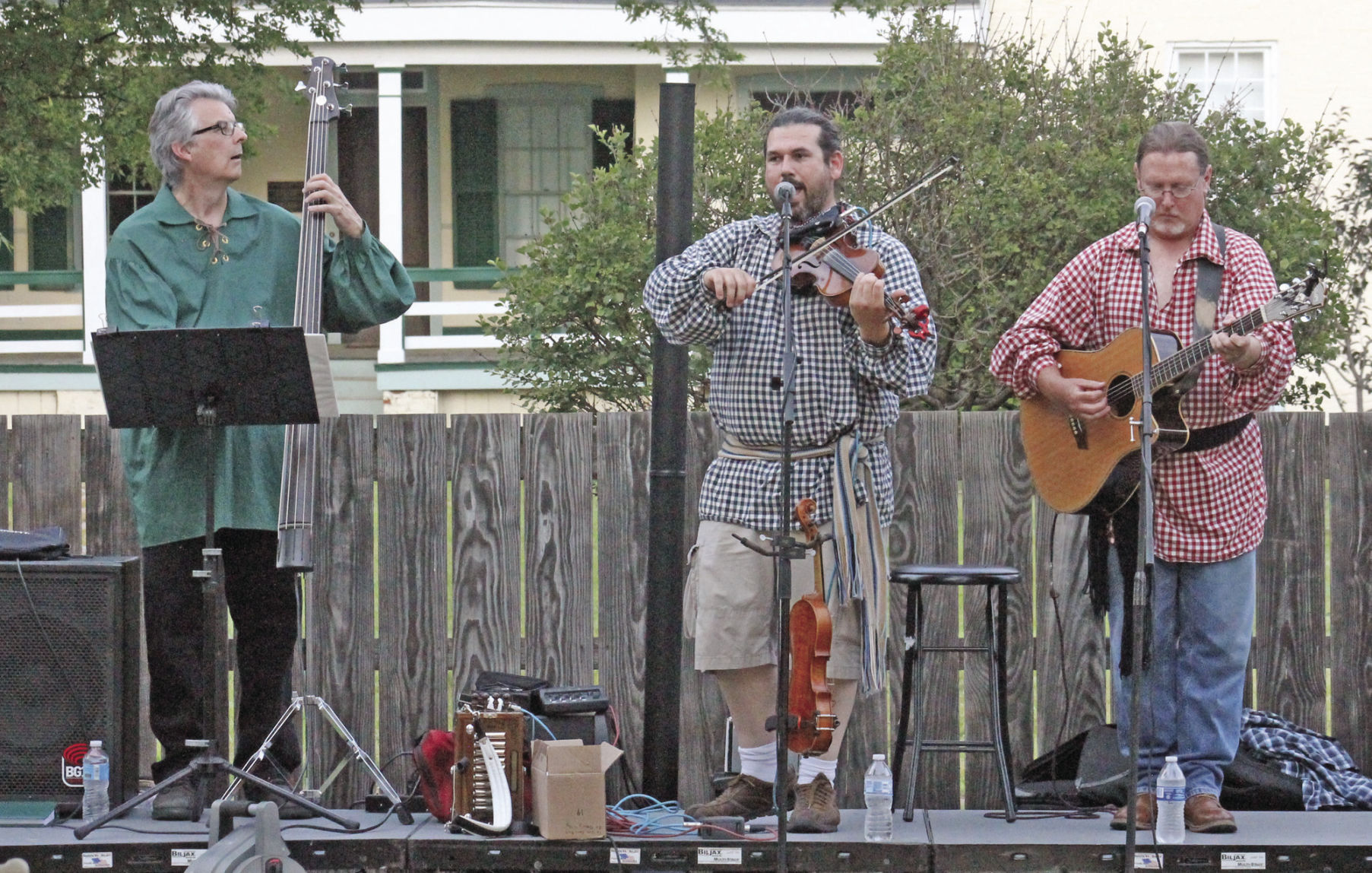 Two popular June events will take place in conjunction for the first time this Saturday.

The annual French Heritage Festival will take place throughout the downtown area.

Meanwhile, the 10th annual Spring for Down Syndrome event event will largely be centered around the Knights of Columbus Hall on Market Street, although parts of the event will incorporate the downtown area.

The latter event has traditionally been held the first Saturday of June but was moved back to allow seven Special Olympics state qualifiers from Ste. Genevieve to compete this past weekend.

Instead of competing for patrons, the event coordinators have been working together to help people experience as much of both events as possible.

Flooding has caused Spring for Down Syndrome coordinator Chip Marzuco some issues with planning the second annual UTV and Jeep Poker Run.

“We had to go to route B instead of Route A, the route that we had planned, because of the flooding,” he explained.

“It’s starting in town and going throughout Ste. Gen., then out toward Zell and out toward Bloomsdale. It’s 38 miles, but it’s a different route than I originally had planned.

“It definitely complicates things. Thank goodness we’ve got everybody working together as a team and getting it lined out. It worked out really smooth with us having to reroute it.”

Despite the challenges, Marzuco said the interest in the poker run has been high.

“It’s looking like we’ve got a very large turnout of people inquiring about it and already pre-registering and buying our Spring For Down Syndrome UTV T-shirts,” he said. “We’ve got 70-plus of those sold already.”

Nothing else should be effected by the high water.

The river level should not effect the French Heritage Festival at all.

This year, in addition to popular French Creole musician Dennis  Stroughmatt, the French Heritage Festival will include Jerry Huggins performing jazz music on the clarinet and saxophone, and Dr. Isaac Lausell of Southern Illinois University-Carbondale will bring his French jazz trio.

Huggins will play in Lions Park at about 12:30 p.m. At Main Street Park, Sam and Rose Hughey will perform from1 to 3 p.m.

Lausell’s trio will perform at Lions Park from 4 to 6 p.m., and Stroughmatt will close the day’s activities there from 7 to 10:30 p.m.