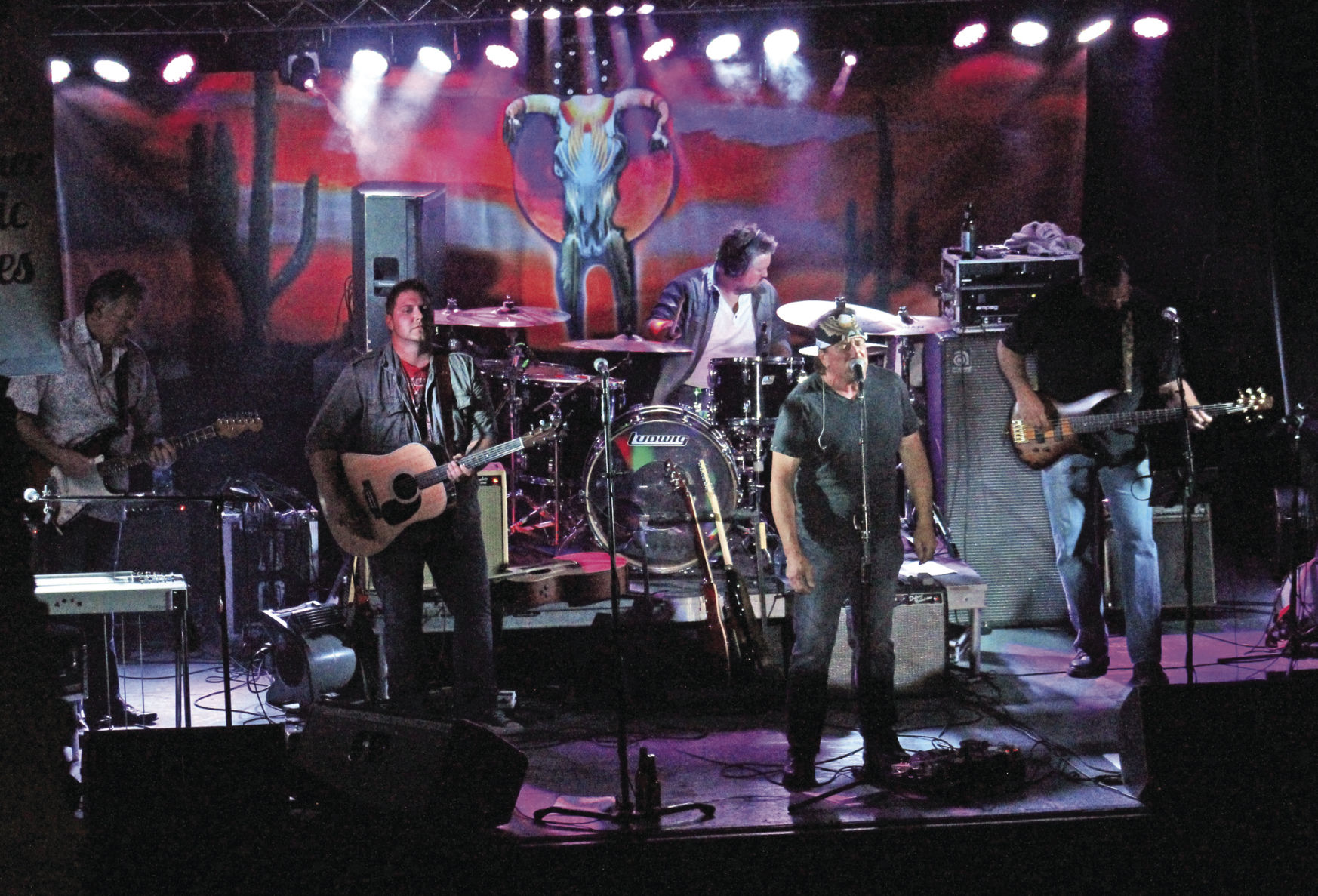 Last year when Eagles Nation performed in the Ste. Genevieve Chamber of Commerce Summer Music Festival, it was a new show put together by special request for the chamber, which was looking for a band that could play the music of the Eagles.

Since that time, Eagles Nation has played three other concerts and has worked on refining the show for the second time around.

Tickets to all shows in the series this year are $20. They may be purchased through the Chamber of Commerce at 573-883-3686 or its website.

The Eagles show last year was sold out.