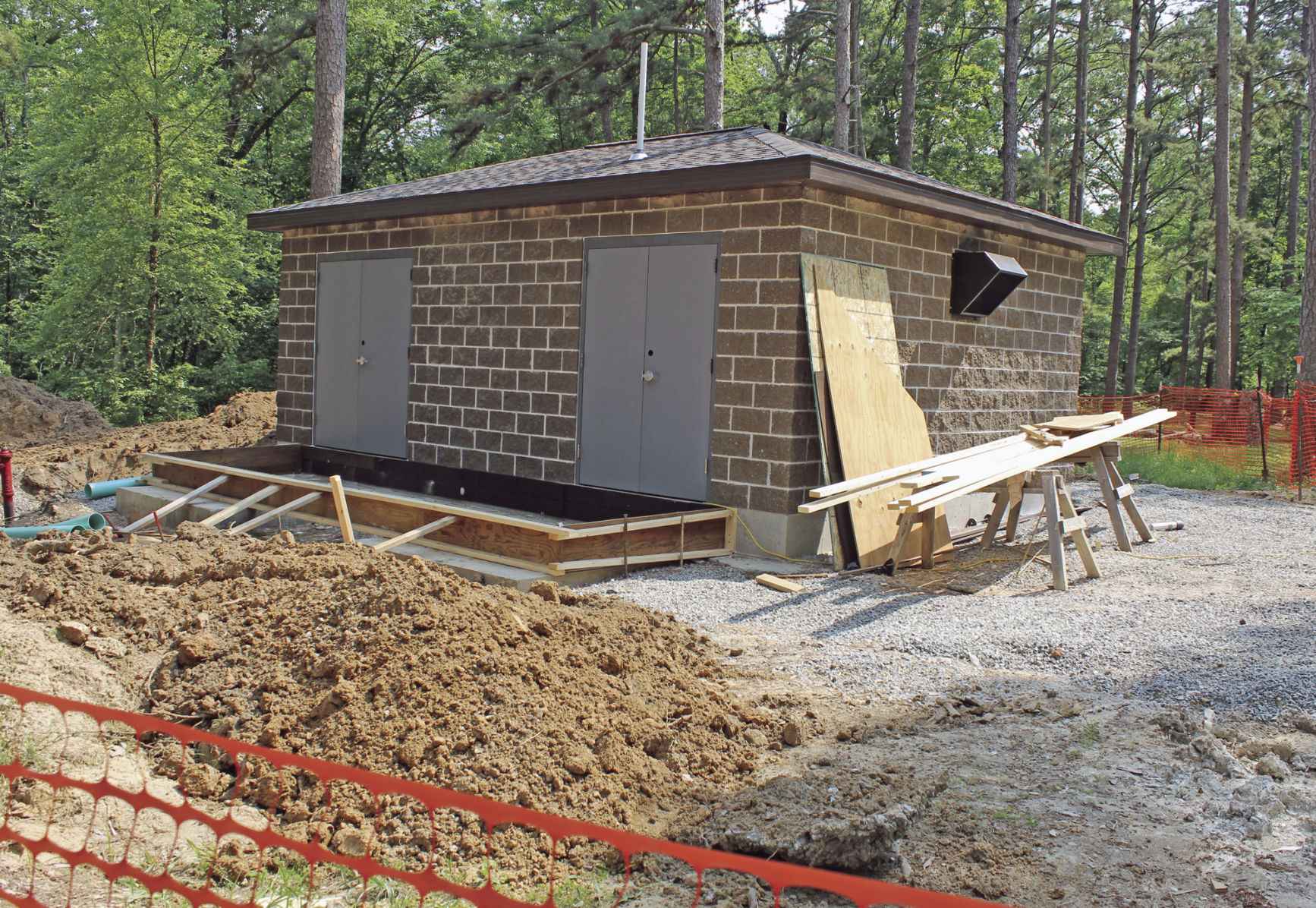 Hawn State Park is one of two Missouri State Parks expected to introduce a permit system for backcountry camping.

Park superintendent Ed Schott announced the proposal during the annual informational meeting at the park on Saturday, which also was National Trails Day.

“It’ll be a big change for folks that are backpacking,” Schott said, “but it’s needed for us just to keep track of how many people are using the backcountry.”

He said the park also hoped to acquire some trail counters to help keep track of numbers.

But the permit proposal was the topic asked about most after Schott’s presentation.

He said Hawn and Ha Ha Tonka, in Camdenton, would be taking part in the pilot program on permits.

Currently, those who hike in the backcountry are requested to fill out cards at the trailheads.

“It would be a big change,” Schott said.

Kim Gordon of the Friends of Hawn Association said the current registration system is not utilized by the majority of backcountry hikers.

“If 10 percent of them registered, that’s a big number,” Gordon said. “We also had a group of 18 Girl Scouts show up, and they’re heading back to the campgound, too, and we have no idea how many other people are back there.

“It just strikes us that we need to start exercising some rational management because at some stage you could have a hundred people back there and no one knows about it, and suddenly we have all kinds of issues on our hands that weren’t anticipated. … We want to help manage the resource a little better.”

Gordon called it a public safety matter and that people could wander into the park and go unnoticed for several days. …

Missouri State Parks officials said the goal would be for campers to know ahead of time if they had secured a camping site rather than coming to the park and not knowing how many people were camping in the backcountry.

“Like any change, it’s going to take some adjusting,” Schott said.

He was asked about whether Hawn staff should install fire grates in an attempt to better control fires in the back country. where unauthorized fire rings pop up at the campsites and other locations. Schott said one fire ring was dismantled over the weekend that was within 100 feet of the trail. [The designated camping areas are 100 feet from the trail.]

Schott said Hawn does not want to be viewed as encouraging those fires in the backcountry.

“If we say, ‘Yes, you can have fires in the backcountry,’ then we’re saying yes to that impact of picking logs up that may have species of conservation or concern underneath them, disturbing them,” Schott said. “You’re opening yourself to impact like that.”