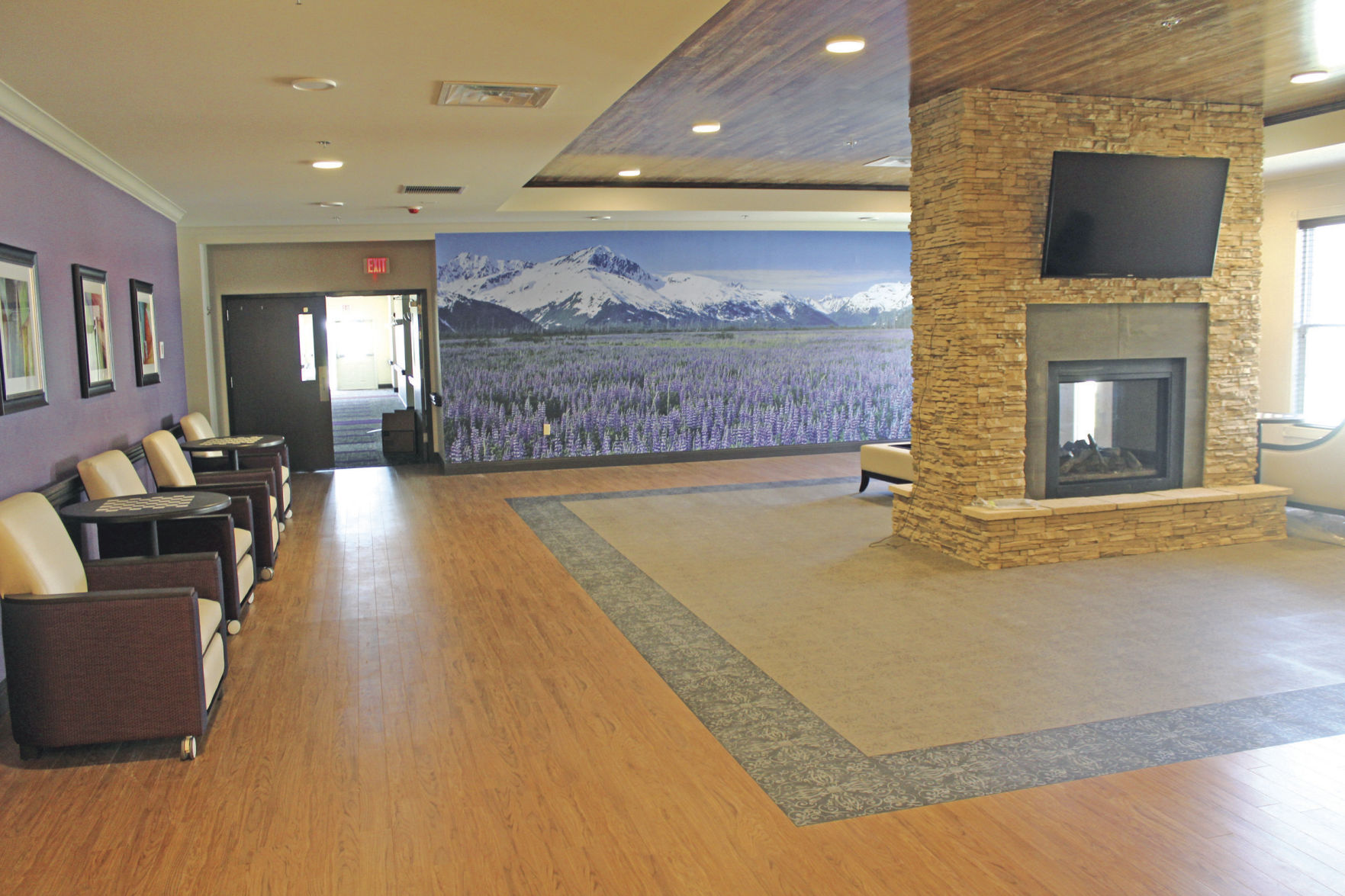 On May 19, 1969, Ste. Genevieve saw a brand new, 60-bed nursing facility opened on the edge of Pere Marquette Park.

Riverview at the Park Care and Rehabilitation Center opened its doors that day, although work preparations had been taking place for some time.

Rita Brumfield served as the first director of nursing at Riverview, holding that position from 1969 until 1977. She now holds the same position at Ste. Genevieve County Memorial Hospital (SGCMH). Brumfield recalled some of the early challenges.

She said ahead of the facility’s opening, the small staff was busy “getting all the supplies in and then getting staff trained.” …

Jim Grobe was the first administrator and Mary Pfaff was a one-person office staff.

“We had one person in the office when I started. So, there was the administrator, myself and one office person,” Brumfield recalled. “We were very bare-boned, actually. And we had housekeeping, laundry and dietary and one maintenance man.”

That was Gerald Operle Sr.

“He worked part-time. He was a jewel; he could do anything,” Brumfield said. “He was retired from Mississippi Lime.

“He was an amazing fellow. He did groundskeeping; he did electrical; he did plumbing. He could do it all — carpentry. He was a true gentleman and a hard worker.”

Brumfield and the late Loretta Willis were the only full-time nurses to begin with.

“Staff-wise, we were very short on professional staff,” Brumfield said. “I was the only RN [registered nurse], except for one that worked one night a week. And I had an LPN [licensed practical nurse] that worked every Saturday. We didn’t have nursing staff, RNs or LPNs, except the day shift, around the clock. I was on call and the LPN was on call any shifts that we didn’t have covered. So it was nothing for me to come in at night and deal with an emergency or whatever.”

After about a year, additional nurses were hired. …

When Riverview was expanded in 1977, with new wings added to hold another 60 beds, Brumfield opted to leave, taking a position at Perry County Memorial Hospital.

“We added 60 more beds. That meant we needed staff for 60 more patients,” she said. “It was so hard to get staff. I thought, ‘I cant do this anymore.’

“I already had trouble keeping it staffed for 60 beds, and if I was going to have to have double that. It was very hard to keep nurses.”

Brumfield has fond memories of Riverview.

“I still remember some of the residents, what rooms they were in and some of their idiosyncrasies,” she said. “They made an impression on you. Some of those folks were up there for years. Some were there when we opened and were still there when I left. Some of them passed away, which was always tough. You get close to some of those people and their families.”

Jeanette Wood, who has been administrator at Riverview since January 2, 2003, shared a concise history of the facility’s ownership and management.

“The County Court [now Commission] convinced the hospital to manage it in 2003,” she said. “In June 2005, the hospital officially purchased it. The hospital owned it until October 29, 2009, when the Malik Corporation bought it.

“At that time, in 2009, there was discussion about building a new facility.”

Ground was broken for a new 57,234-square foot facility on Progress Parkway in February 2015 in 16-degree weather and three inches of snow.

Wood shared her goals for Riverview’s next 50 years.

“To provide the very best that we can for the population of Ste. Genevieve County and the surrounding area,” she said. “There will be changes down the pike. It’s kind of hard to say what it will be. Definitely our goal is to provide the very best care we can and to make the residents feel safe and cared for.”