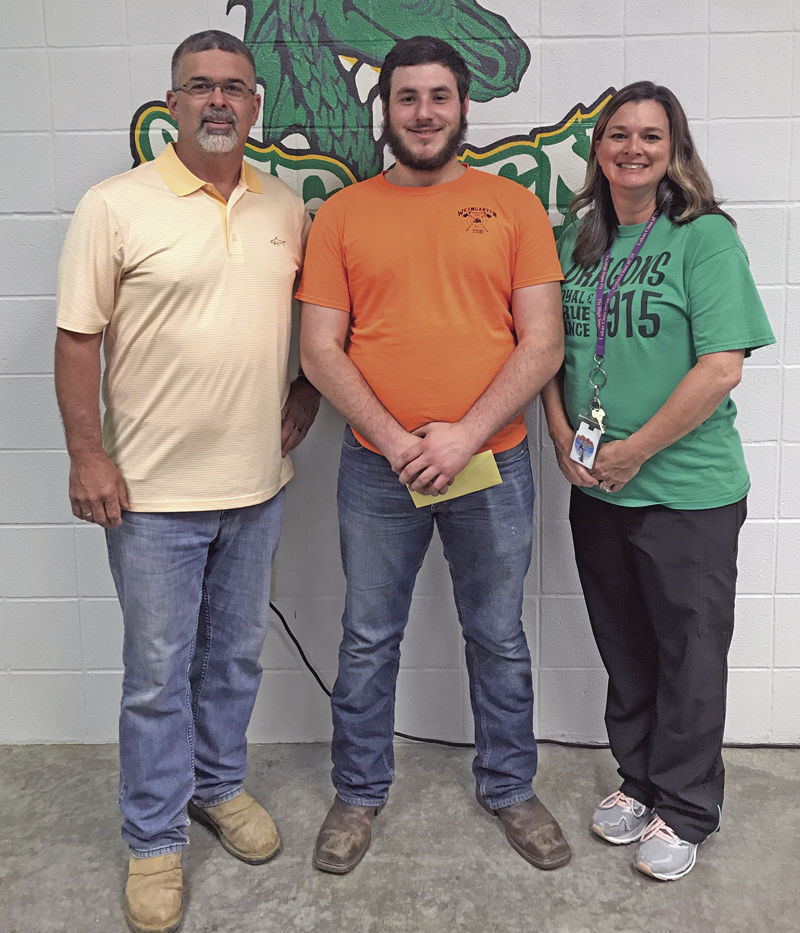 Nickelson is the son of Dawn Nickelson and the late Greg Nickelson.

Recipients of this $500 scholarship are chosen based on qualities that best reflect and honor the three siblings.

While at SGHS, Johnson was involved in cheerleading and softball. After graduation, she attended Mineral Area College, where she was a cheerleader. She also worked at Ste. Genevieve McDonald’s. She was known for her loyalty and fun personality.

Welton played the trombone in the middle school beginning band. With his entertaining personality, he loved to make people laugh and was fun to be around. He enjoyed baseball, gym hockey, skateboarding and hunting.

As an elementary student, Grass was a friend to all. He was always looking out for his classmates, especially the “underdog.” He liked to lend a helping hand wherever needed.  He was a great baseball player and loved the outdoors.

All three had strong family values and realized goals were important in life. They did not mind the hard work that was often required for their accomplishments. They took pride in standing up for what they believed in and took responsibility for their own actions.

“We hope that by receiving this scholarship in their memory, it will serve as a reminder to set goals and work hard to make your own dreams come true,” Dave and Kim Grass said.