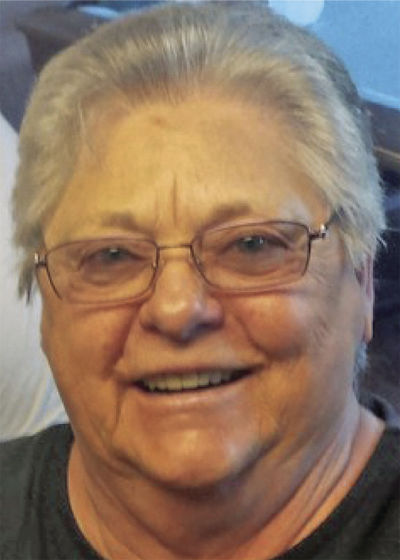 She was born January 26, 1948 in Fredericktown, a daughter of Lee Roy Gottman and Ethel (Walker) Gottman.

Memorials may be made to American Lung Association.