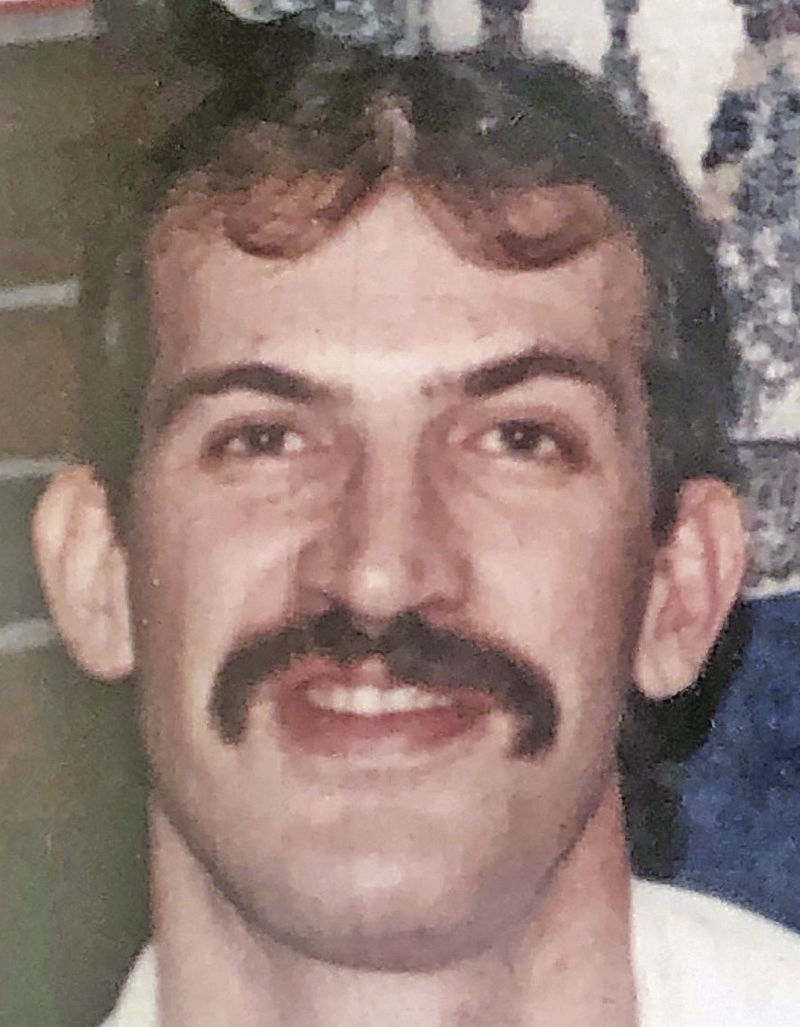 He was preceded in death by his father, Alfred Lause; and his mother, Rita M. (Greminger) Lause.

He graduated Valle High School and then attended University of Missouri-Rolla. He later worked at Mississippi Lime Company for more than 40 years.

He was a member of Sons of the American Legion, the Knights of Columbus Council 1037, and the Ste. Genevieve Jaycees.

Funeral services will be held at a later date. Basler Funeral Home of Ste. Genevieve is handling the arrangements.