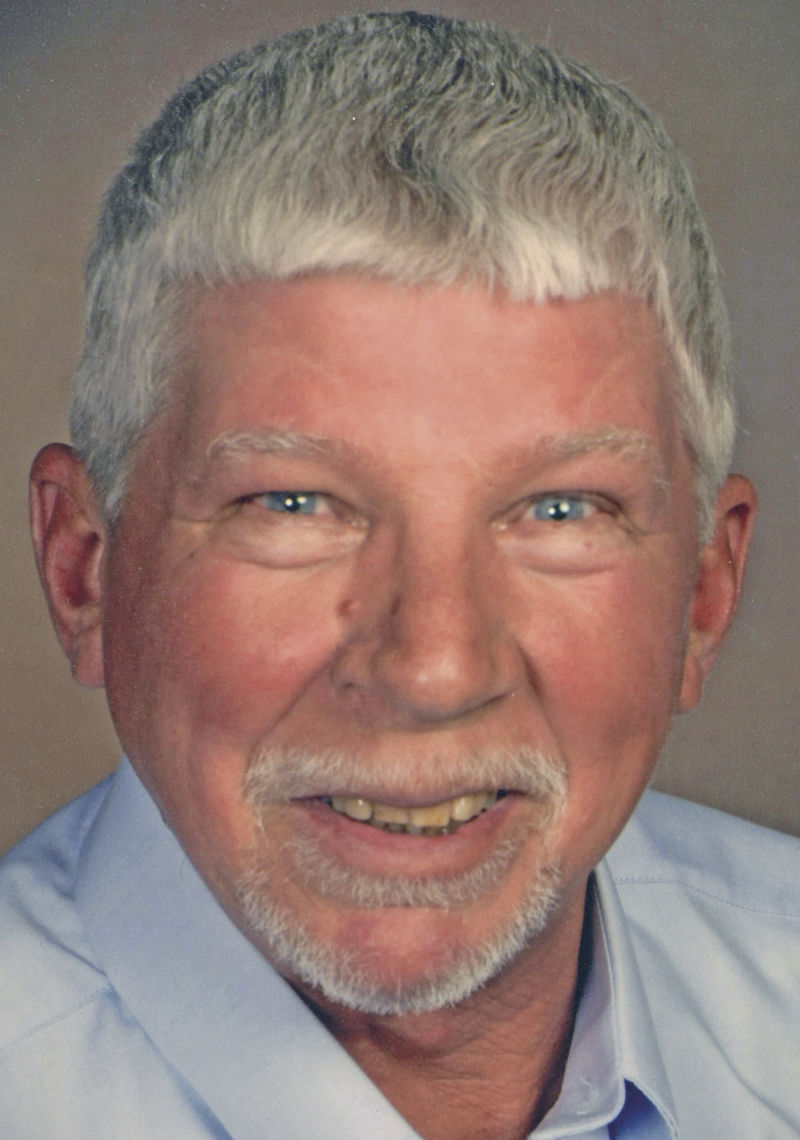 He was a member of VFW Post 2210, American Legion Post 150, Zell Jaycees Club and Knights of Columbus Council 1037.

He enjoyed hunting deer and turkey.

Funeral services were scheduled for 10 a.m. Tuesday, May 21, at St. Joseph Church in Zell. Monsignor Jeffrey Knight was to officiate. Military services were to be performed by VFW Post 2210. Basler Funeral Home of Ste. Genevieve handled the arrangements.

Memorials may be made to Mercy Hospice.