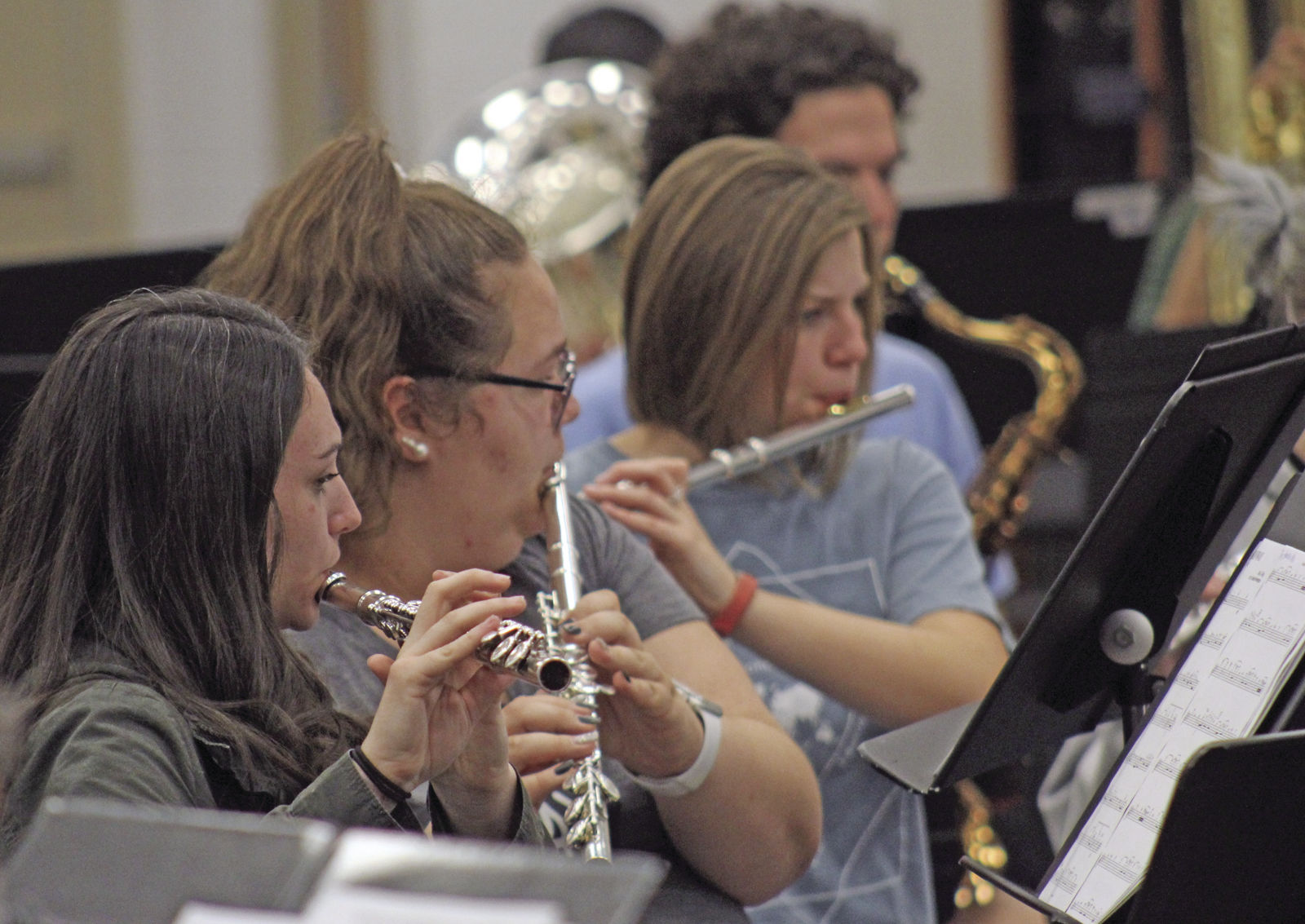 The Ste. Genevieve Municipal Band will open its 2019 season on Thursday, May 23, by paying tribute to the St. Louis Blues hockey team.

The opening number for the first concert, set for 8 p.m. at the Valle Desert [parking lot], will be the St. Louis Blues, written by W.C. Handy and published in 1919. A variation of the song is played as the opening music on radio broadcasts for the Blues, who were playing the San Jose Sharks in the Western Conference finals of the National Hockey League when the setlist was released.

The opening concert will include some standards such as Beer Barrel Polka, Instant Concert, Summertime and John Philip Sousa’s Washington Post march.

It will also include some new pieces, including Mars, the first movement of the Planets orchestral suite by Gustav Holst; and a medley of songs by Stevie Wonder, an icon in American music since bursting on the scene as a youngster in the 1960s.

“The [Planets] arrangement [for the band] has three of the planets, so  we will at some point hit all of those three,” band director John Mooney said last week during a break in the band’s opening practice.

He gave the musicians a challenge with the Stevie Wonder medley.

“I’m a big Stevie Wonder fan, so it’s fun to be able to play some of his stuff,” Mooney said. “It has a lot of notes and syncopation, funky rhythms kind of stuff.”

See complete story in the May 22 edition.