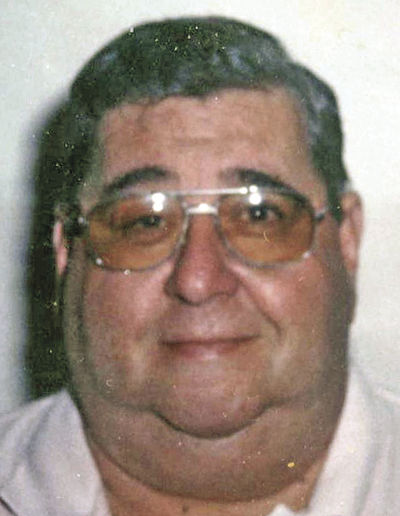 Mark D. Woodson of Ste. Genevieve died on Tuesday, May 7, 2019, at Riverview at the Park Care and Rehabilitation Center in Ste. Genevieve. He was 72 years old.

He was married to Barbara (Koester) Woodson on November 21, 1992, and she preceded him in death.

He was a machinist and inspector for quality assurance at McDonnell Douglas and Boeing.

He had an interest in history and was involved with collecting and restoring antiques and collectables, specifically Planters Peanut items, clocks and pocket watches, ham radios, and radio control airplanes. He was a member of Peanut Pals, the National Association of Watch & Clock Collectors, American Watchmakers-Clockmakers Institute, and the Ste. Genevieve RC Airplane Club.

In the past he also was a wedding photographer and musician.

He was a man of integrity, who was adamant on always doing the right thing.