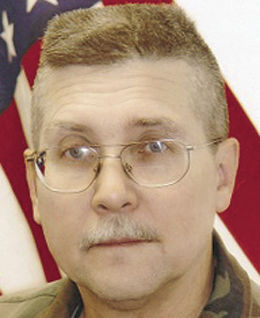 James Everette Dodd Sr. of Bloomsdale died on Thursday, May 2, 2019, at his residence. He was 72 years old.

He was born October 12, 1946, in St Louis, a son of the late Andrew Everette and Addie Pauline (Smith) Dodd.

In addition to his parents, he was preceded in death by one brother, Robert Dodd; and one grandson, Joshua Whitehead.

He had retired from the U.S. Army and belonged to 32nd Degree Mason Scottish Rite, member of Blue Light Shriners Lodge. He also was a member of the American Legion in Maplewood and VFW Post.

He was a social butterfly and enjoyed collecting coins, fishing, swimming, and boating, but his favorite thing was being a “full-time Grandpa.”

Memorials may be made to Alzheimers Association or Parkinson’s Disease Association.