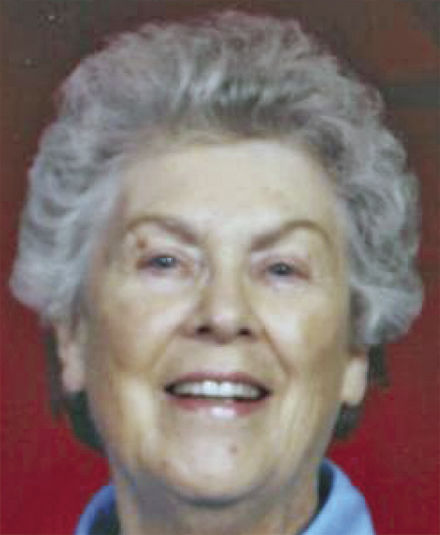 In addition to her husband, she was preceded in death by her father, Lawrence Dotson; her mother, Florence Vance; one sister, Bonnie Higbee; and one grandchild, Lindsay Roth.

She was a kind and loving person. She always thought of others before herself and was beloved by many. She loved her pets and watching birds.

Memorials may be made to a charity of the donor’s choice.